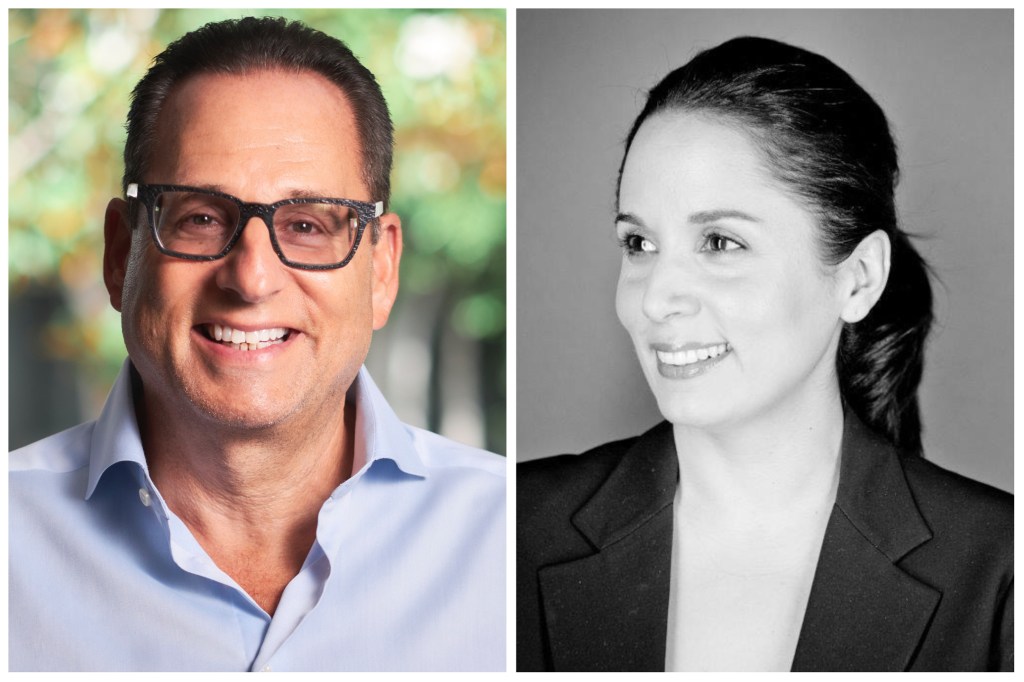 The pair has created a joint venture that will develop and produce content for the global market. The firms are billing the deal as a “first-of-its-kind” agreement in Canada, with Vanguarde providing the creative talent and IP and former eOne Television chief John Morayniss’ Blink49 providing studio, production and distribution infrastructure.

Blink49, which is backed by CJ ENM-owned Fifth Season, will also provide development funding to help create a slate. It and Vanguarde will serve as co-producers on all projects developed, with Fifth Season taking a first look on international distribution rights.

“With a stellar client roster and a thoughtful, strategic and creative approach to supporting their clients, Vanguarde is the perfect partner for this joint venture that will provide development funding and studio support for a slate of projects that we will bring to a global market,” Morayniss, CEO, Blink49 Studios. “And, with the launch of Vanguarde Pictures with Adam Pettle joining as an executive producer, this joint venture is set up to be prolific.”

“From our initial discussions to now, we’ve found a common cause in our approach and desire to establish and support opportunities for Canadian creative talent on a larger platform,” said Tina Horwitz and Jay Horwitz, Co-Heads of Vanguarde Artists Management. “This partnership enables us access to Blink49’s considerable studio infrastructure as well as the wealth of knowledge and global reach that John and his team bring to the table. Of course, we’ll continue to work with our key third-party producers and production company collaborators to always seek the best-aligned opportunities for our clients and their projects.”

Morayniss created the business with Patrice Theroux, Jeff Lynas and Nelson Kuo-Lee in 2021.