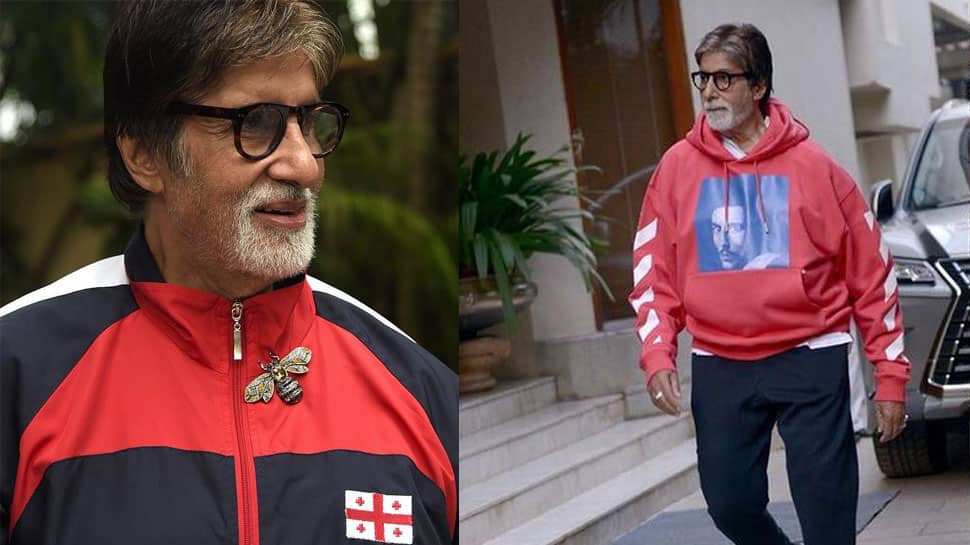 It has been learnt that the BMC will urge megastar to give a portion of their Prateeksha bungalow plot for the widening of the Sant Dnyaneshwar Marg road. According to BMC, in lieu of this portion, Amitabh Bachchan will be allotted TDR (Transfer Development Right).

The entire process will be completed in 2 weeks time period, reportedly.

The BMC has also instructed Mumbai Suburban Collector City survey officials to demarcate the exact portion of the bungalow required for the road-widening project, as per the ANI report. Sant Dnyaneshwar Marg connects Chandan Cinema area to Link Road towards Iskcon temple.

Advocate Tulip Brian Miranda, Municipal Councillor, while speaking to ANI, asked why the BMC`s work had been completed for all other houses except around the Bollywood actor’s, and said that the key project had been stalled.

“The BMC had given notice to actor Amitabh Bachchan in 2017 about this situation under the road winding policy. The wall of the plot adjoining Bachchan`s bungalow was taken and drainage has been created. But Bachchan`s house has been left untouched,” Miranda said.

She added, “When the notice was issued, why was the land not taken? It belonged to a common person they would have taken it immediately under Section 299 of the Municipal Act notice that says you don`t have to wait for a second notice of appeal.”