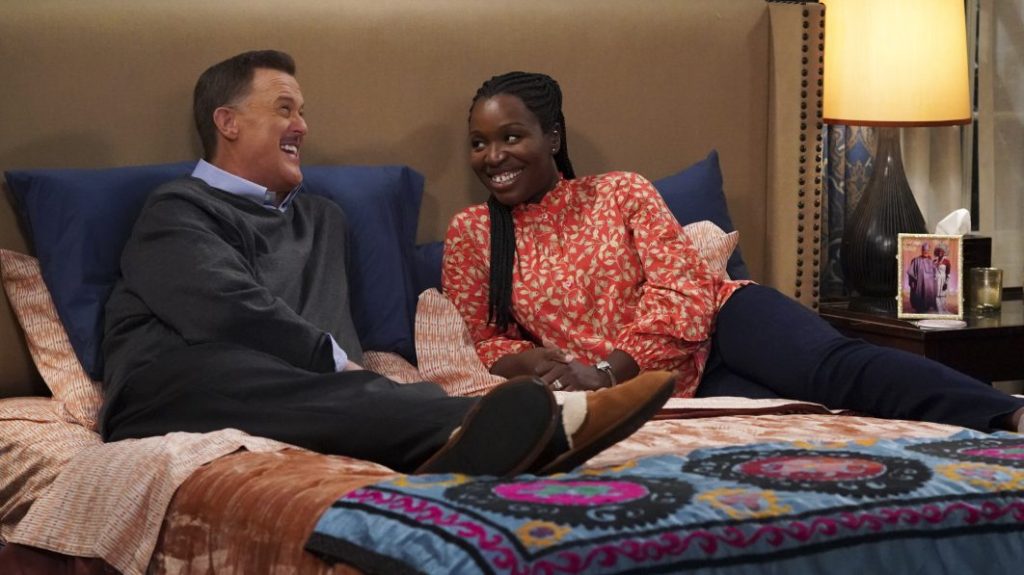 Bob Hearts Abishola will be back for a fifth season. CBS announced today that it has renewed the popular comedy for the 2023-2024 broadcast season.

In its fourth season, Bob Hearts Abishola is averaging 5.99m viewers in its Monday 8:30 PM time period. With Live+35 day multiplatform viewing, the series increases to over 6.9 million viewers. It is TV’s No. 2 comedy among African American viewers.

Bob♥Abishola is from Chuck Lorre Productions in association with Warner Bros Television.

Bob♥Abishola is the fourth top CBS comedy to be renewed for next season, joining Young Sheldon, Ghosts and The Neighborhood.

The series airs Mondays at 8:30 PM on the CBS Television Network and is available to stream live and on demand on Paramount+.