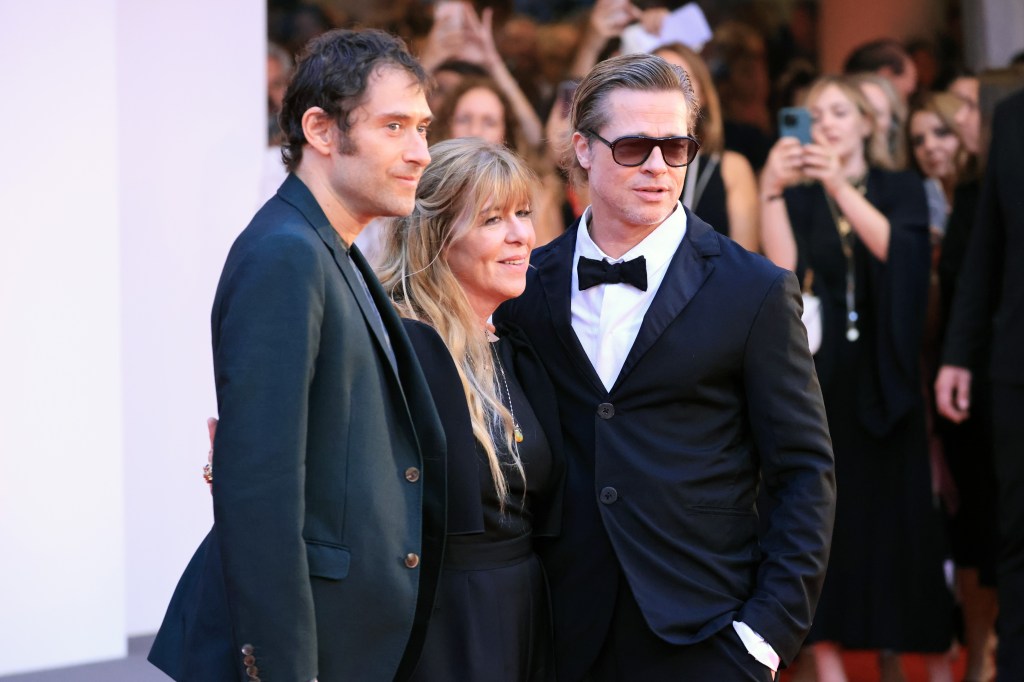 The Oscar winning producer of 12 Years a Slave, The Departed and Moonlight and recent awards season movies like Blonde and She Said, is exploring deals with potential investors, including an outright sale, Deadline has confirmed that global independent investment bank Moelis & Co. was hired six months ago to shop for possible investors. We’ve heard they received numerous offers, however, it’s all exploratory.

Plan B was launched in late 2001 between Pitt and former spouse/actress Jennifer Aniston. When the duo divorced, Pitt took over the label in 2005.

Plan B has been behind several notable movies including Ad Astra, Vice, The Big Short, World War Z and If Beale Street Could Talk.

On the TV side, the company won a Primetime Emmy Award for HBO’s limited series The Normal Heart and landed Emmy nominations for Feud: Bette and Joan, documentary Big Men and TV movie Nightingale.