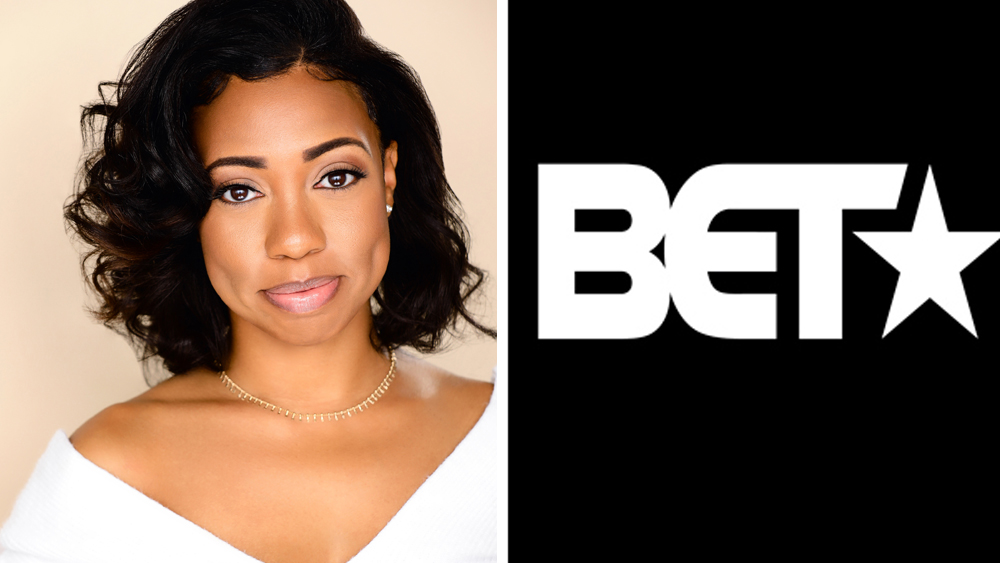 The second season picks up with Marques (Jackson) and Vanessa (London) learning the paternity of their new child as he struggles to find his footing on and off the court. Meanwhile, Nia’s (Obilom) investigation into a secret society jeopardizes her relationship with MJ (Kyndall) and Laila (McKenna Posey). Tran plays Eden Lazlo, the LA Vipers owner’s daughter and newly named VP of basketball operations, who further complicates Marques King’s love life.

Denise will play “Quanisha,” Kareem’s longtime ride or die girlfriend who becomes his fiancé.
Calloway portrays “Sheila,” Kareem’s loving mother with a few secrets of her own.
Simmons is “Jackie,” the basketball wives club head wife. She has ties to Kalinda and is accused of her murder.
Robinson plays “Kris,” Nia’s sharp editor-boss.
Jackson portrays “Jamal,” Kareem’s coach and family friend.
Brewer plays “Eric,” Nia’s tech savvy boyfriend.
Washington is “Terrence,” Nia’s detective friend from her past.
Bailey plays “Ndasia,” an indy-documentarian who is currently working on an in-depth expose on The Foundation.
Mandi portrays “Zara,” wife to new Viper player Tyreck.
Parrish plays “himself, ” a Vipers’ NBA Commentator.
Holla is “Rome,” the new cocky point guard traded to the Vipers with hopes of bringing them the championship win. He sets his sights on Laila
Leon Seabrooks plays “Walter,” Marques father.
Calvin Seabrooks portrays “Andre,” a successful ex from MJ’s past with ties to The Foundation.