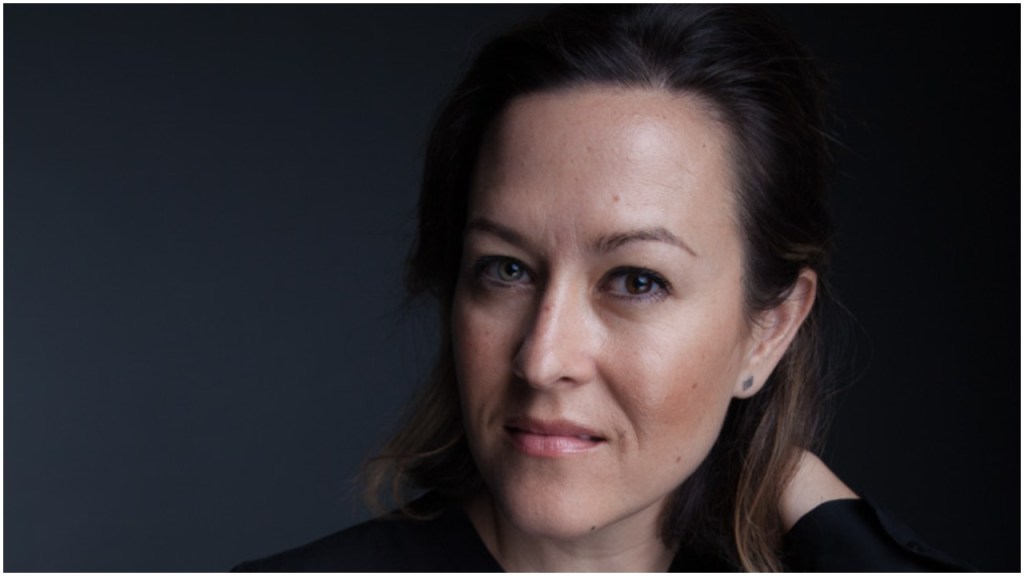 The director and producer originally struck an overall deal with the studio in 2019 and has reupped the exclusive pact.

She will continue to direct and exec produce projects for the studio and will also develop her own television projects for streaming platforms, cable, and the broadcast networks.

Separate from her WBTV deal, Kiley executive produced and directed the pilot of Peacock’s limited series Dr. Death, starring Joshua Jackson. She also served as director and co-executive producer of Dirty John: The Betty Broderick Story, the second installment in the anthology series. Maggie directed four out of the eight episodes of the season, including its premiere and finale.

She previously directed the pilot episode of The CW’s Katy Keene, Chilling Adventures of Sabrina for Netflix and Riverdale for The CW. She has also helmed episodes of Fox’s 9-1-1, FX’s American Horror Story: Cult, Netflix’s Insatiable, and George R.R. Martin’s Nightflyers for Syfy and Netflix.

Kiley was the first participant in Ryan Murphy’s Half Initiative, where she made the transition from actress to director.

She is repped by CAA and attorney Adam Cooper at Jackoway.