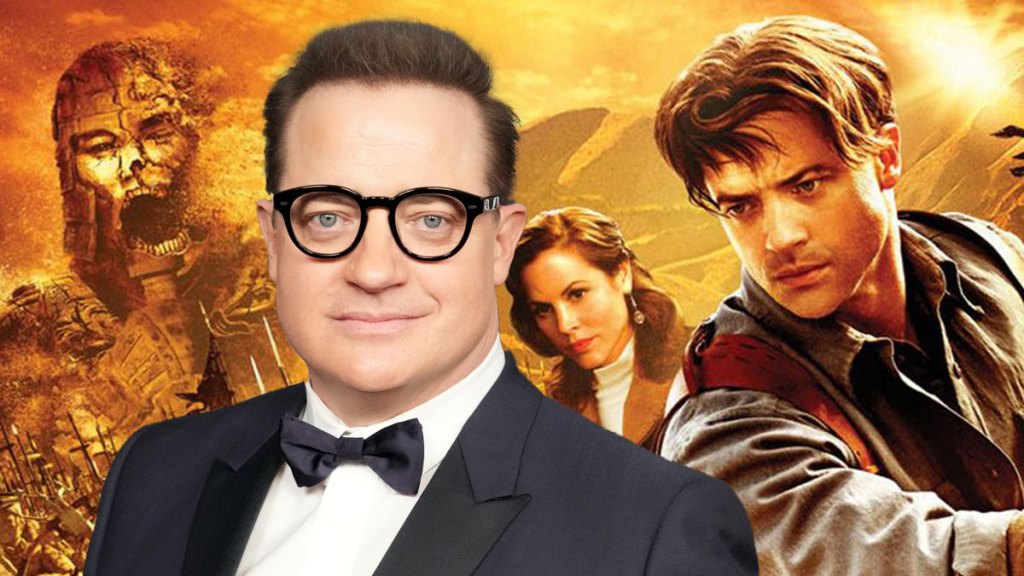 Brendan Fraser made a surprise appearance at a special screening of The Mummy in London and left fans stunned.

Moviegoers were only expecting a double bill of The Mummy and The Mummy Returns at The Prince Charles Theatre on Friday, January 20th. However, the star of the films showed up ahead of the projections in a pleasant event for the fans present.

“I am proud to stand before you tonight,” Fraser said as he introduced the film. “This is a film that was made in Britain. You should know that! Even the second one, too. Be proud. Thank you for being here. We had no idea what kind of movie we were making when we shot this.”

He continued, “We didn’t know if it was a drama or a comedy or an action or a horror picture or a romance… all the above. We had no idea… until it tested in front of British audiences. Thank you for that.”

Fraser would then invite the audience to watch his new movie The Whale, which has already given the actor several awards like the Critics Choice trophy he received on January 15.

During his emotional acceptance speech, Fraser closed off with a powerful message of not giving up and fighting until you achieve what you want.

“If you, like a guy like Charlie, who I played in this movie, in any way, struggle with obesity, or you just feel like you’re in a dark sea. I want you to know that if you too, can have the strength to just get to your feet and go to the light. Good things will happen,” he said.

As far as more installments of The Mummy, Fraser told Deadline earlier this year that he was not opposed to continuing the saga.

“I’m not opposed [to making more The Mummy movies] and I don’t know an actor who doesn’t want a job,” he said. “I don’t think I’ve been this famous and unsalaried at the same time in my professional life so, sign me up.”