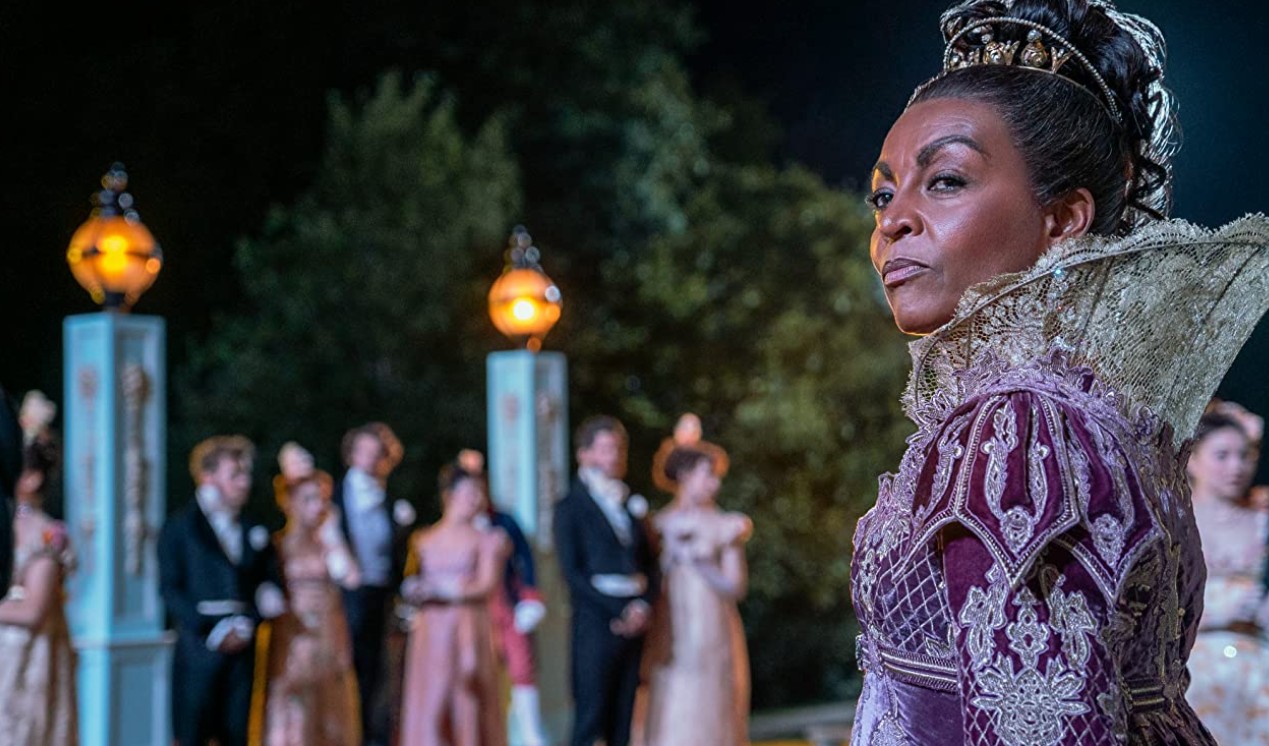 Julie Anne Robinson is celebrating her Emmy nomination for directing “Bridgerton” by reteaming with one of the smash hit’s stars. She’s optioned “Island Queen,” Vanessa Riley’s recently released novel, to develop for TV via her Longboat Pictures production company and Adjoa Andoh, who plays Lady Danbury on “Bridgerton,” is attached to executive produce the period drama. Deadline broke the news.

Based on the true story of Dorothy “Doll” Kirwan Thomas, “Island Queen” revisits how Thomas, “who was born enslaved, bought her freedom and became one of the wealthiest and most powerful landowners in the early 1800s Caribbean.”

Robinson is also among the projects exec producers.

“Vanessa has crafted a groundbreaking and inspiring story that vividly depicts the remarkable life of Dorothy Thomas,” Robinson said. “We are so excited to be bringing it to the screen, and I could not be happier to have this opportunity to continue the collaboration with Adjoa that began on Bridgerton.”

Andoh added, “In ‘Island Queen,’ Vanessa has beautifully reintegrated the extraordinary history and perspective of an empowered black woman, into the wider story of Caribbean slavery and the British Empire. Putting history back into history, this is a story whose time is now. I am so excited to be working alongside Julie Anne again at Longboat as we develop this project, bringing Vanessa’s vision and Dorothy’s astonishing true story to the screen.”

Robinson directed two episodes of “Bridgerton’s” eight-episode debut season. She just received an Emmy nod for her work on the romance, which previously earned her a DGA Award nod.

“The Witcher,” “Doctor Who,” and “Invictus” are among Andoh’s on-screen credits.

<!-- -->While Zoom denied wrongdoing, it did agree to improve its security practices.San Francisco: Zoom, the videoconferencing firm, has agreed to settle a...
Read more
Previous articleBroadway’s ‘Pass Over’ To Require Proof Of Audience Covid Vaccinations – Deadline
Next articleUS Warns Of “Growing Risks” For Business In Hong Kong
LocalTakSabse Tez