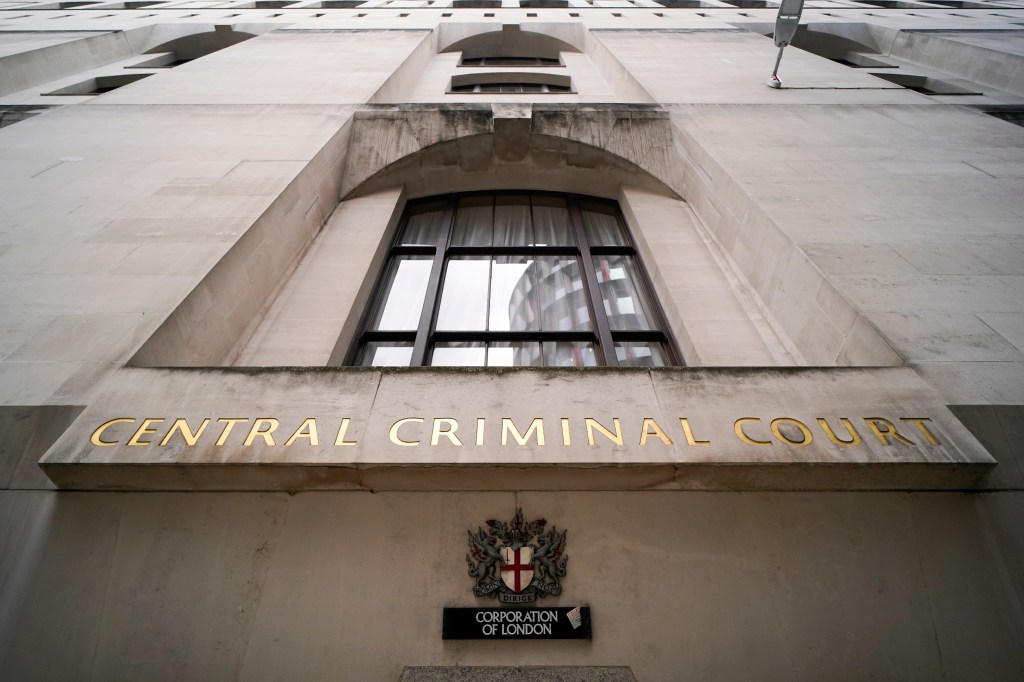 British news broadcasters’ long campaign to allow cameras into the country’s Central Criminal Court — known famously as the Old Bailey — has been successful.

Laws are now in place allowing the public to watch or stream judges give and explain verdicts at the Old Bailey, the Ministry of Justice announced today, and the first of these will be tomorrow, where a man is being sentenced for the manslaughter of his grandfather.

However, the new laws do not allow for entire trials to be film, meaning those hoping to see Kevin Spacey’s upcoming sexual assault trial will be denied, in theory bar the verdict.

Only the judge will be filmed during sentencing to protect the privacy of victims, witnesses and jurors.

News providers such as The BBC, Sky News and ITN — which creates news content to ITV, Channel 4 and Channel 5 — have argued for nearly 20 years for cameras to be allowed into the Old Bailey in the name of transparency.

Previously only proceedings in certain Court of Appeal cases could be broadcast. Such an antiquated system might seem alien to U.S. audiences, who are used to cases being filmed and streamed in their entireties, but this has been the law throughout UK broadcasting history.

John Battle, Head of Legal and Compliance at ITN, and Chairman of the Media Lawyers Association said: “This is a landmark moment for open justice. This reform reflects the public’s right to see justice being done in their courts. It will promote better public understanding of the work of the courts and greater transparency in the justice system.

“Court reporting is vital to democracy and the rule of law and this long overdue change is welcomed.”

John Ryley, Head of Sky News, said: “Filming judges’ sentencing remarks in the Crown Court of England and Wales is a victory for the viewer. It will allow for greater transparency in our courts and is something that broadcasters, including Sky News, have campaigned for more than a decade to achieve.”

Interim Director of BBC News Jonathan Munro added: “Justice must be seen to be done, so this is a crucial moment for transparency in the justice system – and for our audiences, who will be able to understand the judicial process better by witnessing it for themselves.

“This move has come after a successful campaign by the BBC, ITN and Sky, and I’m delighted we are now seeing the results of our work.”