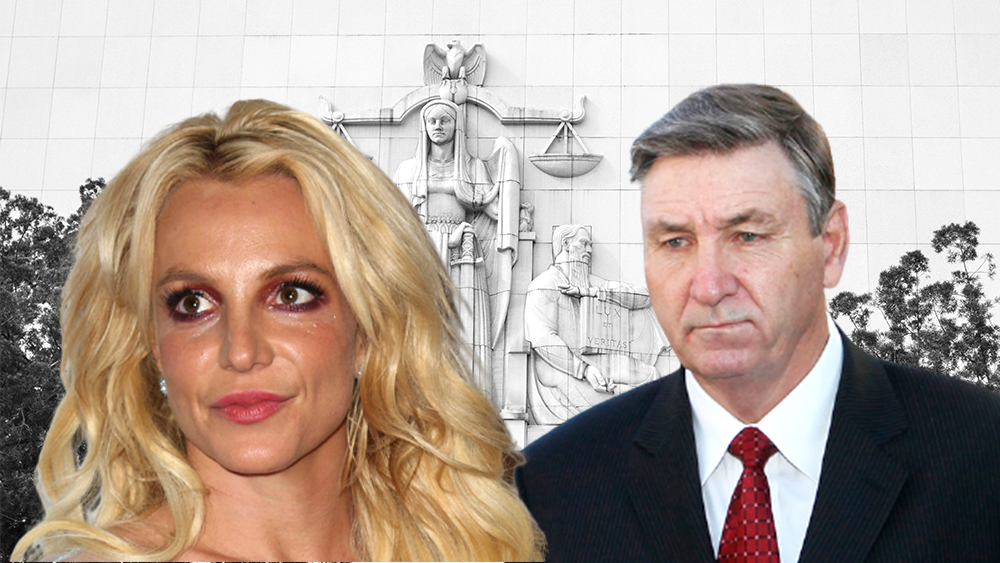 “The chickens have truly come home to roost” says Britney Spears today in the latest court filing by the one-time Princess of Pop slamming her father and demanding his exit from the coercive conservatorship that has ruled her life and career for over a decade.

Hot on the heels of scathing documents put in the docket in LA Superior Court last week by the younger Spears’ main attorney Matthew Rosengart seeking the immediate “suspension” or resignation of the elder Spears, Monday’s filing accuses Jamie Spears of a “horrifying and unconscionable invasions of his adult daughter’s privacy.” A New York Times report and FX on Hulu documentary late last week detailed a pervasive surveillance system that has been monitoring the singer’s every movement and conversation – including in her bedroom — for years.

“Mr. Spears has crossed unfathomable lines,” declares the new addition to the petition to remove the elder Spears from his co-conservatorship perch over his offspring’s nearly $60 million fortune and career siblings (read it here).

“While they are not evidence, the allegations warrant serious investigation, certainly by Ms. Spears as, among other things, California is a ‘two-party’ consent state,” say the Greenberg Traurig LLP lawyer in the 21-page document.

“As a result of these deeply-disturbing allegations, Mr. Spears will inevitably be focused over the next several days and weeks on defending his own interests not his daughter’s (yet again),” they add. “And regardless of the outcome of the allegations, what cannot be genuinely disputed is how deeply upsetting they are to Ms. Spears and if nothing else, they magnify the need to suspend Mr. Spears immediately.”

The allegations by the NYT’s Emmy nominated team in September 24 premiering Controlling Britney Spears documentary of the network deployed to monitor Spears has long been denied by her father and her security team. However, Deadline has learned, that federal authorities are indeed taking an initial look at the claims for a further possible criminal probe.

The FBI did not respond to request for comment Monday when contacted by Deadline on the Spears situation.

With Britney Spears having called repeatedly for a probe of her father’s conduct and terming the conservatorship itself as “abusive, today’s filing comes just over 48 hours before a pivotal hearing in Judge Brenda Penny’s DTLA courtroom that could see a major shift in the arrangement that has dominated the performer’s life since a series of very public incidents in 2007 and 2008.

At first seeking a $2 million payout of sorts, the elder Spears has now offered to step aside after a “transition” and wind the conservatorship up for his daughter. Of course this could all prove a bit of a poison pill for the recently engaged Britney Spears, with potential medical exam and psychological assessments in the potential offering.

“To be clear, his suspension will not impede the ultimate termination of the entire conservatorship, as Mr. Spears will be required during the transition to work with his temporary successor,” today’s filing noted. “The only thing Mr. Spears will ‘lose’ is something he should not have ever had—the ability to further harm his daughter.”

Likely not to be part of the September 29 hearing, the issue of how Britney Spears’ considerable cash has been spent during the conservatorship is now taking on a life of its own and Rosengart and colleagues are advocating separate hearings to follow the money.

“Even assuming Mr. Spears were to invoke the Fifth Amendment at his deposition, there
are questions he still would be required to answer, which would inform the Court’s decisions on these accounting and financial issues at an evidentiary hearing in the future,” Britney Spears’ aggressive team state, getting out in front of the matter. “Relatedly, the mere invocation of the Fifth Amendment would be highly-illuminating and would also permit the Court or jury to draw an adverse inference based upon that invocation.”

With all that, there is at least one more shoe to drop in Britneyland before Wednesday’s expected blockbuster hearing — supposedly full of juicy financial details Netflix is launching its Britney Vs Spears documentary tomorrow.

Could we see even more filings for an already very full hearing the next day? At this point, never say never in this circus.