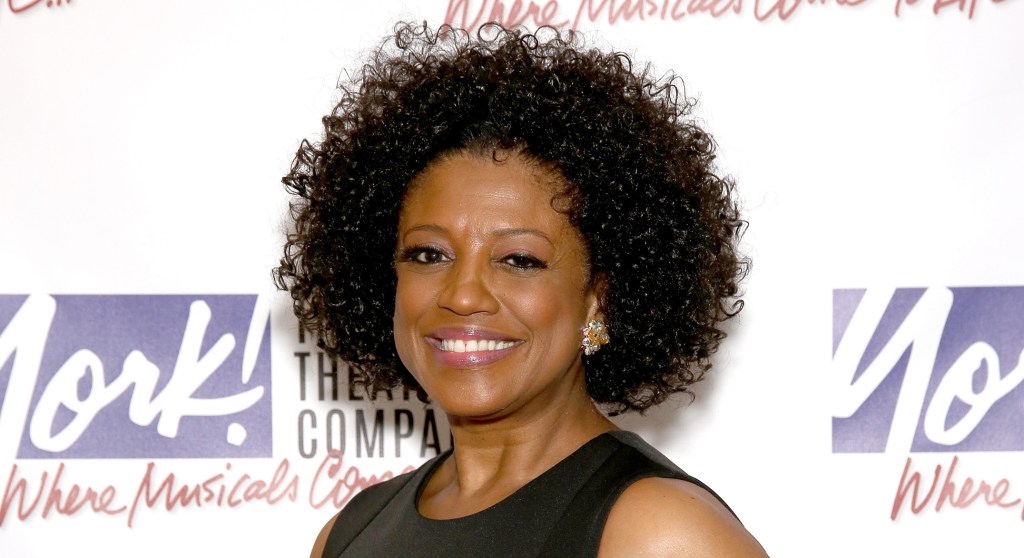 Marva Hicks, the singer and actor who made her Broadway debut in 1981’s Lena Horne: The Lady and Her Music and most recently appeared in 2013’s Motown The Musical, died in New York City on Sept. 16.

Her death was announced by her family. Neither a cause of death nor Hicks’ age were disclosed.

“It is with heavy hearts that we share the news of the passing of our dear Marva Hicks Taha,” her family said in a statement. “Our beloved wife, family member and friend will be greatly missed and remains marvelous in our hearts forever. The love she had for her husband, family, friends and entertainment community knew no bounds. We have been deeply touched by the incredible outpouring of love. Thank you for your compassion and prayers.”

A native of Petersburg, Virginia, and graduate of Howard University, Hicks appeared in two other Broadway productions besides Lena Horne and Motown: She played Rafiki in The Lion King and, in 2004, was part of the original cast of Caroline, Or Change.

Other non-Broadway stage credits include Sophisticated Ladies with Maurice Hines and, in February of this year, in Pearl Cleage’s Angry, Raucous and Shamelessly Gorgeous at Hartford Stage in Connecticut. She was a member of the Broadway Inspirational Voices choir for two decades.

TV credits include One Life To Live, L.A. Law, the recurring role of Remy on Mad About You, Star Trek: Voyager, and Madam Secretary.

She is survived by husband Akwasi Taha and other family members. Memorial arrangements will be announced in the coming days.

Remembering my friend singer, composer, actress and #Broadway star Marva Hicks 💔💔💔💔💔🙏🏾🙏🏾🙏🏾🙏🏾
Sending prayers to her sweet loving husband Akwasi Taha- (my college buddy) and to everyone who loved Marva…
We will miss you so much.
Rest In Heavenly Eternal Peace, Sis…🕊🕊 pic.twitter.com/Cp7Ryn4Oih