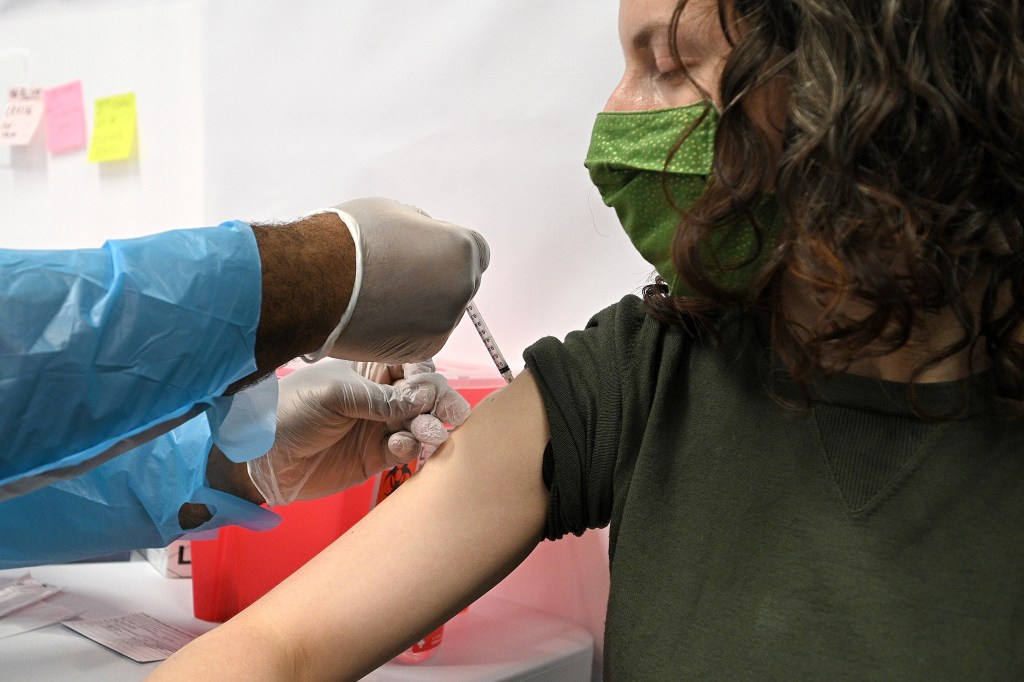 Though Broadway as an industry has yet to definitively rule on whether Covid vaccinations will be required of audience members this fall, a second production – Lincoln Center Theater’s production of Pass Over at the Jujamcyn-owned August Wilson Theatre – has announced that the policy will be enforced when the play begins previews next month.

With the announcement, Pass Over becomes the second Broadway production to require audience vaccinations, following the arrival in June of Springsteen on Broadway at the Jujamcyn-owned St. James Theatre. The two-show trend could suggest how Broadway, in general, will deal with the ongoing Covid situation when many more shows return in September.

The Pass Over production, which begins previews Aug. 4 and officially opens Sept. 12, indicated that producers will “revisit” the policy for possible revision in September “or sooner,” if necessary. The vaccination policy, for now, will be in effect for the month of August.

WME To Close L.A. Office For A Week As New Mask Mandate Kicks In Saturday Amidst Delta Variant Surge

The policies were devised jointly by the producers and Jujamcyn Theaters in consultation with Dr. Blythe Adamson, an infectious disease epidemiologist who served on the White House Covid Task Force.

Masks will be required until audience members reach their seats, at which point masks are optional. Whenever audiences are moving within the theater or in lobby or restroom spaces, masks will be required. The announcement noted that the August Wilson Theatre “meets or exceeds all current standards for COVID safety with regards to ventilation and the circulation of fresh air.”

The policy is nearly identical to the one adopted by Springsteen on Broadway last month, though, at least on opening night, masks were not required even upon entry in the venue. An FAQ on Jujamcyn’s website currently states that vaccinated guests at Springsteen on Broadway “are invited to wear or not wear a mask as is most comfortable for them.” Unvaccinated audience members, either due to age, disability or religious belief, “must properly wear a mask at all times while inside the building except while eating or drinking when seated.”

The vaccination policy was protested by sign-carrying anti-vaxxers outside the St. James on the June 26 opening night of Springsteen on Broadway.

The new play draws on inspiration from Waiting for Godot and the Exodus story, and is set on a city street corner where “Moses” and “Kitch” pass time and dream of their promised land when a stranger wanders into their space and disrupts their plans. The production will feature the full original cast from a previous Lincoln Center Theater production, including Jon Michael Hill, Namir Smallwood and Gabriel Ebert.

Tokyo 2020: PV Sindhu is eyeing a second Olympic medal after her silver in Rio 2016.© AFPPV Sindhu will headline India's schedule on...
Read more

<!-- -->A case has been filed against the woman, police said. (Representational)Thane: A case has been filed against a woman for allegedly vandalising...
Read more
Previous articleReliance Retail Acquires Stake Of 40.9% In Just Dial For Rs 3,947 Crore, To Acquire Majority Stake Of 66.95%
Next articleThe Comedy Store Sets Names Night As Part of 50th Anniversary Events – Deadline
LocalTakSabse Tez