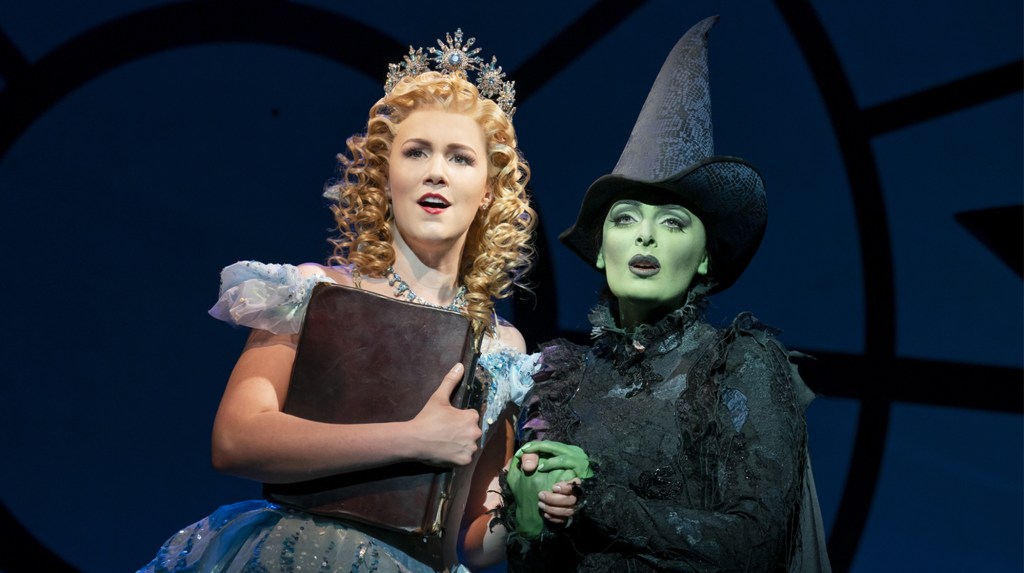 The Broadway production of Wicked canceled three performances over the weekend due to positive Covid tests within the company. The announcement also noted scheduled absences contributed to the cancellations.

The musical’s Saturday evening, Sunday matinee and Sunday evening performances were canceled. Wicked‘s next scheduled performance is on Tuesday, December 7 at 7 p.m.

Last week, Broadway’s Chicago canceled several performances due to cases of Covid, producers said today. Last month, Chicken & Biscuits announced that the play would close permanently on Sunday, Nov. 28, due to the financial impact of previous Covid-related cancellations, and in early October, Disney’s Aladdin paused production for about two weeks after some cast members tested positive.

Also over the weekend, David Byrne’s American Utopia was dark again due to a non-Covid illness in the company. Performances are expected to resume Wednesday.

Out of an abundance of caution, based on previous testing results and scheduled absences in the company, today’s performances of Wicked are canceled. pic.twitter.com/8qRMvBq1Gc

Hi there, the performance today has been cancelled due to a non-Covid-related illness in the cast. We apologize for the inconvenience. Performances will resume Wednesday.

Previous articleDave Chappelle Back At Netflix As Part Of Giant 2022 Comedy Festival – Deadline
Next articleSouth Africa A vs India A, 3rd Unofficial Test: Navdeep Saini Takes 3/42, South Africa A Reach 249/7 Against India A On Day 1
LocalTakSabse Tez