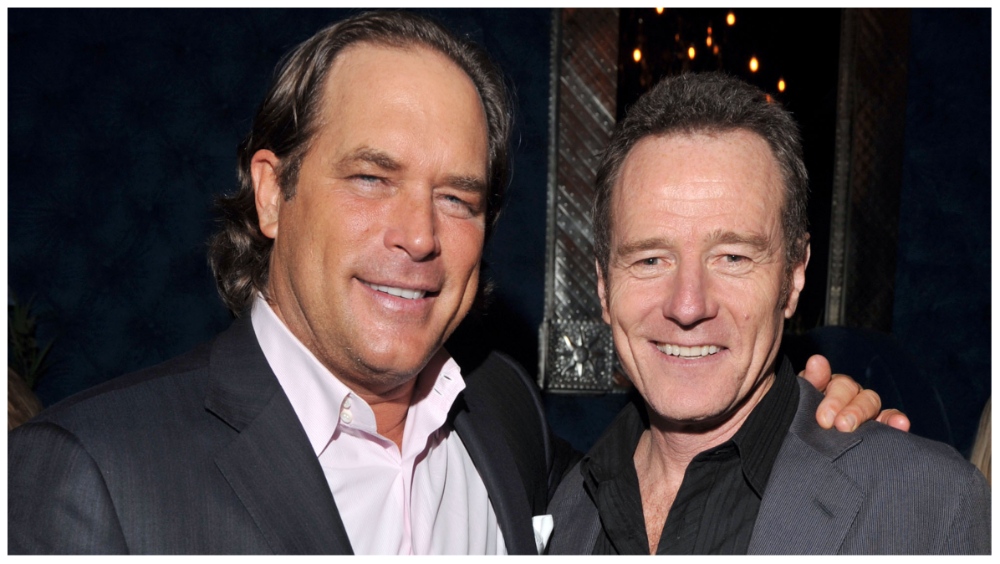 The Breaking Bad star has signed a development and production deal with Village Roadshow Television, which is run by Cranston’s former Sony Pictures Television boss Mosko.

The deal will see Cranston and his production partner James Degus source, develop and produce programming for a range of platforms.

The actor previously had an overall deal with Warner Bros. Television and before that had a deal at the Mosko-run Sony Pictures TV.

Cranston is best known for starring as Walter White in AMC’s Breaking Bad and recently starred in an exec produced Showtime hit Your Honor. His company has production credits on series including Your Honor, Amazon’s Sneaky Pete and The Dangerous Book For Boys and Channel 4 co-pro Electric Dreams, animated series SuperMansion and HBO film All The Way.

Village Roadshow Television’s EVP, Alix Jaffe, will work closely with Cranston and Degus, as well as Mosko, on the pact.

Cranston said, “I’m beyond excited to be working again with my friend, Steve Mosko, and his exceptionally creative team at Village Roadshow. We are in the best position to continue producing compelling television – focusing on stories that Tickle the Brain and Touch the Heart.”

“I’ve had the pleasure of knowing Bryan for nearly two decades and his strength in front of the camera is matched only by his skills behind the camera as a director, writer and producer. He is a singular talent in the industry and one of the best storytellers I know. Our partnership to identify, develop and produce elevated TV content furthers Village Roadshow Television’s commitment to bring the best stories to life,” added Village Roadshow Entertainment Group’s CEO Steve Mosko.

Cranston and Moonshot Entertainment are represented by UTA and Johnson Shapiro Slewett & Kole.