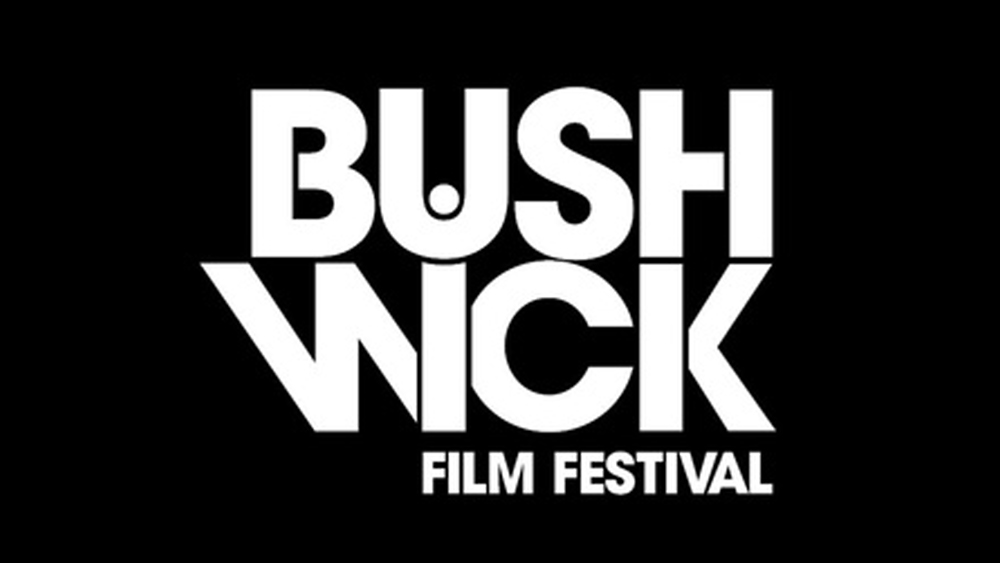 Brooklyn’s Bushwick Film Festival has set the lineup for its hybrid 14th edition, which will return to live screenings and special events from October 20-24, showcasing the digital artworks known as NFTs (non-fungible tokens) for the first time in its history.

The festival’s NFT showcase will consist of a curated collection of short films, special events, and panels tackling the latest in blockchain trends, focusing on projects aligned with this year’s theme of “Dimensions.” These kinds of works were first introduced to the festival back in 2018 via arts doc Neo Now, which spotlighted visual artist Rah Crawford and the leading cryptoart platform, SuperRare.

Today’s Bushwick announcement was made by the festival’s founder and CEO, Kweighbaye Kotee. “Every year our program is dynamic, but what makes this year so special is the renewed enthusiasm and appreciation for personal interactions. This makes the ability to experience the arts together again so much more exciting,” she said. “Our hybrid model still has its limitations, but gives us hope for the future. The stories we share always offer us the ability to see ourselves in ways we hadn’t imagined before, and we look forward to the incredible lineup this year.”

A full day of in-person screenings will take place on October 23 through a partnership with Regal Cinemas in downtown Brooklyn. Special events hosted by the fest will include its Opening Night Reception (at Bushwick’s Lot 45 on October 20), an entire day of networking (at downtown Brooklyn’s Circa Brewing Co. on October 23), and a Movie Industry Conference, featuring panelists including Emmy nominated producer Mynette Louie, editor Yael Hersonski (HBO’s Scenes from a Marriage), Magnolia Theatrical Distribution’s Rahul Roy, Fourth Agreement Entertainment founder Dana Kuznetzkoff, The Future of Film is Female founder Caryn Coleman and others. The latter will be available for streaming on October 24.

Those seeking a remote Bushwick experience will be able to check out all festival films at its digital platform, with daily filmmaker Q&As and the closing awards ceremony available for viewing on Facebook Live. Tickets are currently available for purchase at watch.bushwickfilmfestival.com.