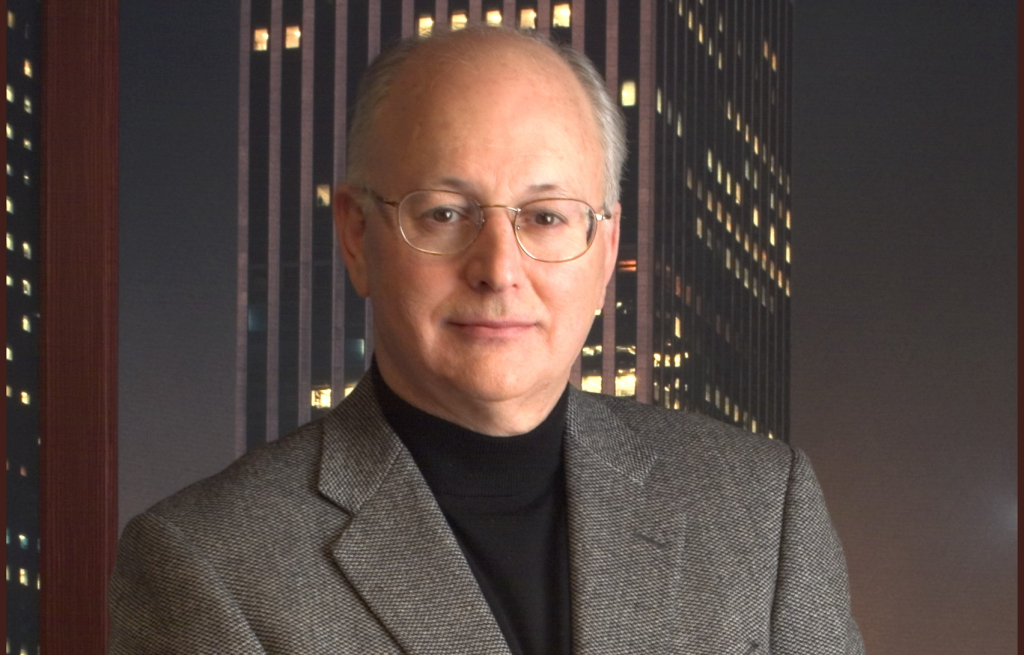 Nickolas “Nick” Davatzes, CEO Emeritus of A+E Networks who developed and launched A&E Network and History Channel, died Aug. 21 at his home in Wilton, CT at the age of 79. His cause of death is not being disclosed.

Davatzes, one of the architects behind the boom of the cable network business in the 1980s, 1990s and early 2000s, joined what would become A+E Networks in December 1983 following the merger of the Entertainment Network, owned by RCA and the Rockefeller family and the ARTS Network, owned by Hearst and ABC. He was a founder of A&E Network, creating and developing the channel in 1984 as the Arts & Entertainment Network. He went on to found and launch The History Channel in 1995. Davatzes served as President and CEO of A+E Networks, a joint venture of Hearst Communications and Disney-ABC TV Group, a unit of The Walt Disney Co., from 1983  until 2005, expanding the company’s footprint from one network to a portfolio that currently reaches 350 million households and 180 territories around the world across multiple platforms.

“Nick was a towering figure in the early days of cable television, helping build some of the most iconic brands in the media landscape,” said Bob Iger, Executive Chairman of The Walt Disney Company. “An incredible leader, Nick was a person of true integrity and was always a wonderful partner to all of us at Disney.”

Davatzes was a leader in advocating for education and public affairs initiatives in the cable industry and was honored with numerous awards for his commitment to education and corporate social responsibility. In November 2006, President George W. Bush presented Davatzes with the National Humanities Medal in recognition of his contributions to the humanities.

“Nick Davatzes made an indispensable contribution to the growth and success of A+E,” said Frank A. Bennack Jr., executive vice chairman and former CEO of Hearst. “Additionally, if any individual can be thought of as the father of The History Channel, the highly successful franchise born out of A+E, it was Nick.”

Davatzes was succeeded by Abbe Raven as CEO of A+E Networks in 2005. The company he set up for growth expanded further with the addition of the Lifetime brands in 2009.

“Nick was an incredible leader, innovator, mentor, and humanitarian. As the first CEO of A+E Networks and a pioneer in the cable industry, he set the standard for excellence in television programming, integrity in business and extraordinary leadership. His drive and passion for quality programming led A&E and The History Channel to become leading brands, along with iconic programs such as Biography, in the U.S. and across the globe,” Raven said. “He was my mentor, champion and dear friend and I, along with so many, will miss him dearly. He was deeply loved and admired by all who had the honor to know him.”

A U.S. Marine Corps veteran, Davatzes was an advocate for veterans and military families and was the recipient of the Marine Corps Historical Foundation Heritage Award for his support to the foundation. In December 2000, Davatzes and The History Channel were honored by the U.S. Navy Memorial Foundation with the “Lone Sailor” Award. In 1996, Davatzes was honored by the Cable Television Public Affairs Association (CTPAA) with its annual President’s Award for his commitment to public outreach and educational initiatives.

“Nick was an extraordinary person and leader, and one of the true giants of the cable industry,” said Paul Buccieri, President and Chairman, A+E Networks Group. “He leaves a tremendous legacy of support for education and the humanities. Nick is at the heart of everything that is A+E Networks and was the soul of our organization. All of us owe a great debt to Nick and he will be sorely missed.”

The son of Greek immigrants, Davatzes was born on March 14, 1942 in New York City. He graduated from St. John’s University. After 12 years with Xerox he was recruited to work for Gus Hauser at Warner Amex, which owned cable systems and programming services and where MTV and Nickelodeon were created. There, Davatzes learned the basics of the cable business he would later apply at A+E.