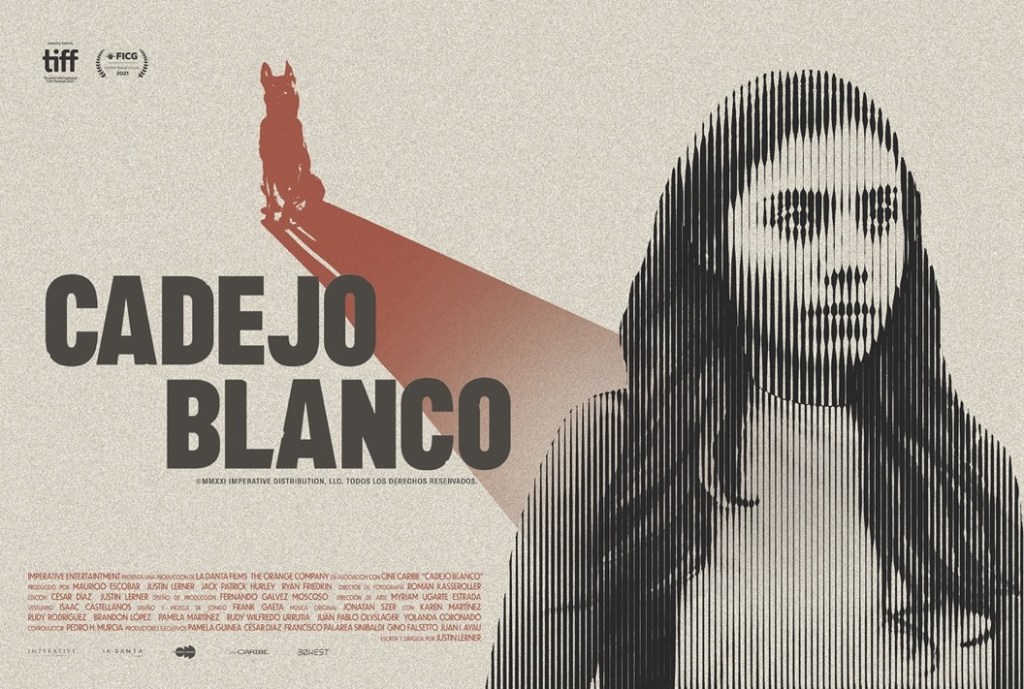 The female-driven crime drama Cadejo Blanco has unveiled a clip in advance of its screening at the Toronto International Film Festival’s Industry Selects section,

Cadejo Blanco is reminiscent of Maria Full of Grace and Miss Bala, addressing timely issues of lack of opportunities for women, youth violence, and indiscriminate crime in Guatemala.

Writer/director Justin Lerner spent years in Guatemala interviewing young people with gang affiliations, collecting their life stories. For authenticity, he cast his interview subjects to play themselves in the film, and then spent a year doing acting workshops with them. He encouraged each actor to revise the script as they saw necessary, even during shooting, a process that allowed the non-professional cast to ensure their stories were being properly represented on screen.

Karen Martínez (2013’s Cannes Un Certain Regard’s ‘A Certain Talent’ Ensemble Prize Winner for The Golden Dream) is Sarita, a young woman frightened by her sister’s disappearance, yet determined to find her. Cast off the street in Puerto Barrios, Rudy Rodríguez is Andrés, a young man conflicted by his involvement in the gang while dreaming of more for himself.

Escaping death at every turn, Sarita’s journey into an unknown world of gang warfare and initiation is also a tale of survival, and a testament to her resilience and her unwavering determination to bring revenge upon the men who underestimated her.

An Imperative Entertainment, La Danta Films, The Orange Company production, North American sales are being handled by Trevor Goth at 30WEST and WaZabi for the rest of the world.

Mumbai: Businessman Raj Kundra, an accused in the pornographic content case, on Saturday moved a bail application in a court here, claiming that...
Read more