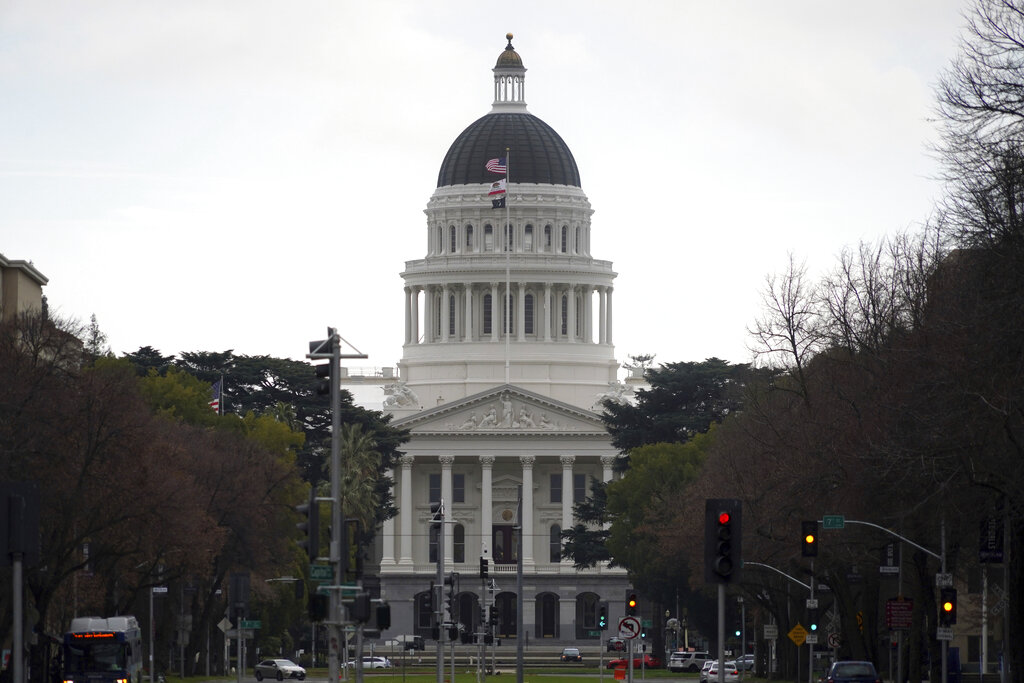 UPDATE, 11:21 AM PT: The California state Assembly and Senate overwhelmingly passed a big boost to the state’s film and TV tax credit, fueled by the unexpectedly large surplus in the state’s budget.

California Governor Gavin Newsom is expected to sign the legislation, which, over the next two years, adds $90 million annually to the state’s $330 million production incentives. It also provides a $150 million fund designed to encourage the development of new and renovated sound stages, hoping that the state will be the center of an ongoing boom in streaming production.

The lead author of the bill, state Sen. Anthony Portantino, a Democrat, said in a statement that by “investing in sound stage construction and the creation of studios and filming locations is a critical addition to our efforts in increasing filming in the Golden State.  By investing in the expansion and modernization of studio infrastructure, we can ensure that another generation of entertainment careers will be created in California.”

California Poised To Boost Tax Credits By $330 Million, With Nearly Half To Build Soundstages

UPDATE, 9:55 AM PT: The California state Assembly gave the greenlight to the expanded TV and film tax credit on Thursday morning, voting 62-0, with the legislation now headed to the Senate and then to Gov. Gavin Newsom.

Lawmakers praised the legislation for including efforts to boost film and TV diversity, including a credit to boost soundstage construction that requires applicants to submit goal plans.

Assemblywoman Autumn R. Burke, chair of the Revenue and Taxation Committee, praised the legislation for what she said was a “proven track record,” with seven times the return. While she said that the industry has made progress in diversifying its workforce, “it’s clear that the entire entertainment ecosystem needs to” improve.

The state Legislative Analyst’s Office, traditionally much less bullish on the credit, “determined that about one-third of the projects receiving a credit probably would have been made in California irrespective of receiving a credit,” according to an Assembly Floor Analysis of the bill.

But the LAO “did note that because so many other states provide a film and TV credit, California’s credit is understandable and can be viewed as way of leveling the playing field by countering financial incentives to locate productions outside of California unrelated to creative considerations.”

PREVIOUSLY: A significant expansion of California’s film and TV production tax credit is scheduled to come to a floor vote on Thursday before the state Assembly and Senate.

The bill is expected to pass overwhelmingly, after garnering unanimous support out of committee on Wednesday.

At least for the next two years, the legislation also will put California more in line with New York in the amount of money offered to TV series and movie projects.

The legislation will add $90 million for each of the next two fiscal years, meaning that the California incentive program will have $420 million available in 2021-22 and 2022-23. The additional money is directed at TV, with $75 million for recurring series and $15 million for series that relocate to the state.

Another boost will come via a new studio construction tax credit, with $150 million designed to spur development or renovation of soundstages. The 10-year program will provides a 20% to 25% credit for productions on those stages. Those eligible would have to own more than 50% of the movie or series project and also be the same owners or lessees of the stages. The credit also has a set of diversity requirements, with applicants required to establish a goal plan that is “broadly reflective of California’s population,” for above and below-the-line workers. If the California Film Commission determines that an applicant has met or made a good faith effort to meet those goals, they will get up to four more percentage points of credit.

Also part of the legislation are new limits on the amount of credits that a recurring series may receive for subsequent seasons. Shows that have been receiving credits will not be able to get more in credits for subsequent seasons, as the commission grapples with having recurring series funds depleted. The bill allows the commission to reallocate its existing $330 million in annual credits to those series. Under the existing program, 40% of the credits are allocated to TV projects, 35% to feature films, 17% to relocating series and 8% to independent films.

The burst of new money flowing to the program is driven in part by California Gov. Gavin Newsom’s announcement that the state is expected to have a whopping $75.7 billion surplus. The existing program runs through 2025, so the tax credit program would revert to $330 million per year in 2023 unless the state continues the increased allocation.

A history-making Sundance winner and a biopic about the Queen of Soul are among the most anticipated titles hitting theaters this August.  Kicking off...
Read more
Previous articleSurgeon General Calls On Tech To Take Steps To Combat Misinformation – Deadline
Next articleChess World Cup: R Praggnanandhaa, B Adhiban Win; Harikrishna, Nihal Sarin Held To Draws
LocalTakSabse Tez