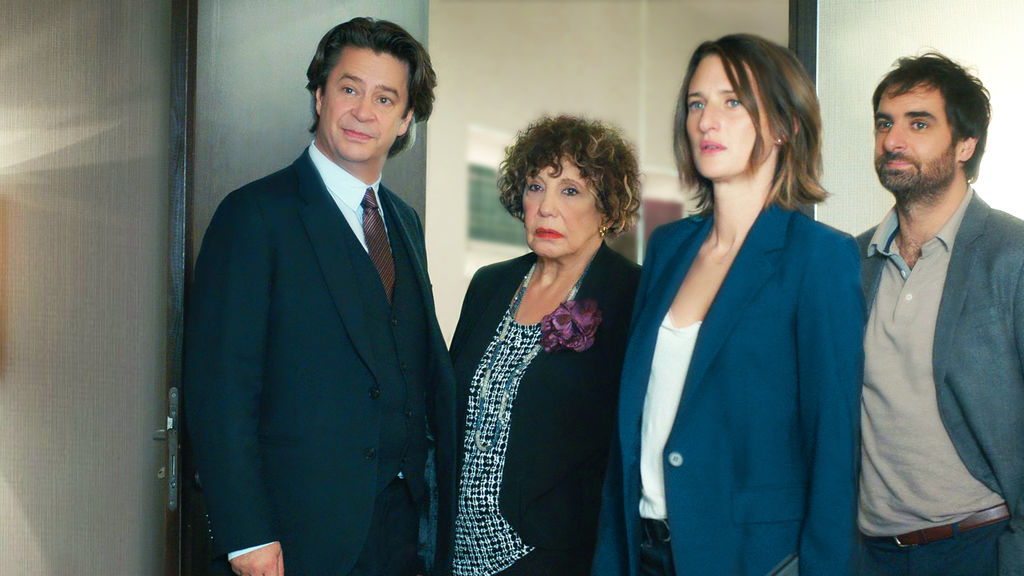 Fanny Herrero, the showrunner of hit French comedy-drama Call My Agent!, discussed the genesis of the show’s success during a panel at the Series Mania festival today.

Herrero detailed how the series, which is returning for a fifth season and a movie as well as spawning several remakes in other languages, started life in development hell.

Agent-turned producer Dominique Besnehard first began mounting the series at Canal Plus, but it didn’t progress after a few years because “it was too complicated,” according to Herrero.

“It was almost dead,” she added.

Herrero was enlisted when the show was re-developed for a public TV channel, and eventually took over as the main writer after the original team ran into further challenges. “The main difficulty was to find a way to get this small-world subject [being an agent] to be universal and not too cynical… they were worried it would not be broad enough to interest people,” she explained.

“I wrote a good episode, I think, they told me I had found the right tone. I became the writing head, I asked them to leave me alone and think about it for four months. I worked a lot on the phycology, the links between the characters, the relationships,” the writer explained.

Key to unlocking the project’s potential was finding the balance between drama and comedy, making sure the seriousness was established before working out the jokes, Herrero outlined.

“We were always thinking about them [the characters] as real people, serious people with serious lives, as deep as possible,” she commented. “It’s not silly things, I hate when you watch fiction and it feels like the characters are Playmobil. I like to feel connected to the characters, for that it has to be real.”

“Once we found that, the motivation of it, then we thought about it as a comedy and found a way to add silly things, surprises, weird stuff. We always tried to balance between something physical and something verbal,” she added.

Call My Agent! is noted for featuring high-profile French actors, but Herrero said many were hesitant to take part.

“They were all reluctant and scared, they didn’t know what it was going to be. We had a lot of rejections. It’s not only a cameo, they come and they have a real storyline,” she commented. “Most of them had never come to television before. The cinema in France is so powerful, television is seen as this small thing on the side. We had to find them something really great to play. It had to be profound and funny, telling something true. It was hard.”

Also speaking on the panel were Manuel Meimberg, who is behind German comedy Familiar Braun, and Paul Donovan, whose credits include Moone Boy.

Donovan discussed the reasons behind the success of the Chris O’Dowd-starring Moone Boy: “It was a whole range of factors, it was that combination of a variety of things that worked. It was for a family audience, it was bold, and it worked on those levels and connected to the audience, it felt authentic.”