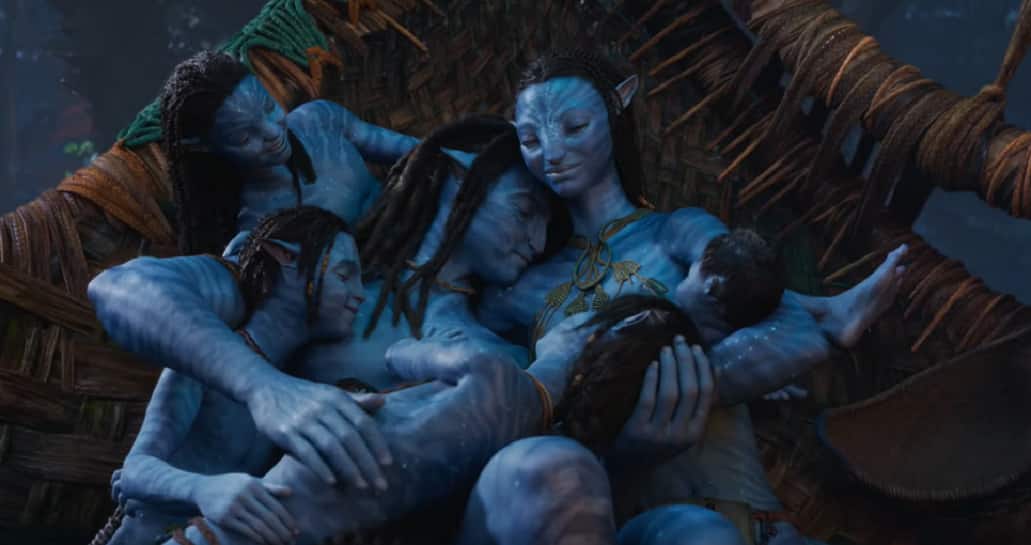 New Delhi: Advance booking for ‘Avatar: The Way Of Water’ aka Avatar 2 has begun in India. The film will witness 24 hours of shows running at selected theatres in India with the first show starting from 12 am onwards.

The Advance Booking for the biggest and much-awaited visual spectacle of the decade James Cameron’s ‘Avatar: The Way of Water’ opens across the country in premium formats today. Fans have been waiting for this big ticket extravaganza for 13 years and finally, they can now book tickets across the country.

After the long wait, audiences will finally return to the magical World of Pandora, beautifully weaved by James Cameron!

Directed and co-written by Cameron, Avatar: The Way of Water stars Sam Worthington, Zoe Saldaña, Sigourney Weaver, Stephen Lang, and Kate Winslet. It opens in theaters on December 16. The still-untitled third Avatar film is currently set for release on December 20, 2024.