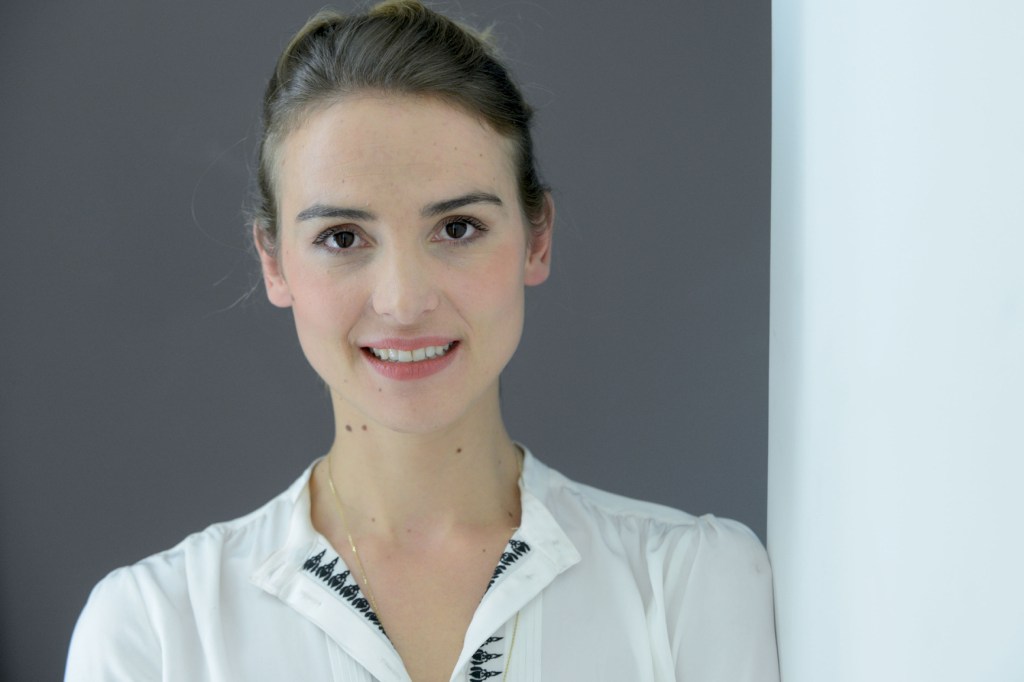 The Canal+ Group has appointed Audrey Brugère as EVP of Literary Adaptations. She will be responsible for working on synergies between parent group Vivendi’s publishing house Editis and subsidiaries Studiocanal and Canal+.  Brugère has been with the Canal+ Group since 2009 and was previously director of its program units for foreign and youth series from 2017. She will report to Studiocanal CEO Anna Marsh in her new role which starts September 1. “Increasing the adaptation of successful literary works into films, series or documentaries is one of Studiocanal’s ambitions for the coming years, as proved by the creation of this position. Audrey’s experience within the Canal+ Group, as well as her knowledge of our activities, will be a valuable asset in achieving this,” said Marsh.

Hulu & Others Buy BBC Three Format ‘Love In The Flesh’

U.S. streamer Hulu and a string of global players have acquired  Love in the Flesh, the Love Island-esque BBC Three dating format in which couples who have been dating virtually meet for the first time. The eight-part show will drop on the platform next week. Hulu has taken exclusive U.S. rights and it has also sold to Discovery (New Zealand), NRK (Norway), DR (Denmark) MTV3 (Finland), TV4 (Sweden) and SIC (Portugal). More sales are set to be announced shortly, according to distributor Passion Distribution, which struck the agreements. In the show, hosted by former Love Island star Zara McDermott, five real-life potential couples who have already formed relationships via dating apps and social media meet at a Greek beach house to discover if their online persona matches their real-world self. The series was one of the flagships to launch on the relaunched BBC Three linear channel in March.

Channel 4 has acquired the second season of Hulu’s Emmy-nominated comedy Ramy,  the show following the son of Egyptian immigrants in the U.S. In season two, Ramy (comedian Ramy Youssef) returns from Egypt to a politically divided New Jersey and meets a Sheikh, played by Mahershala Ali, from a local Sufi Centre who becomes his spiritual mentor. Channel 4 also bought season one. The series is produced by A24 and distributed in partnership with Lionsgate Television.