Cannes: 50 Percent of Features Screening in Directors’ Fortnight Are Directed or Co-Directed by Women 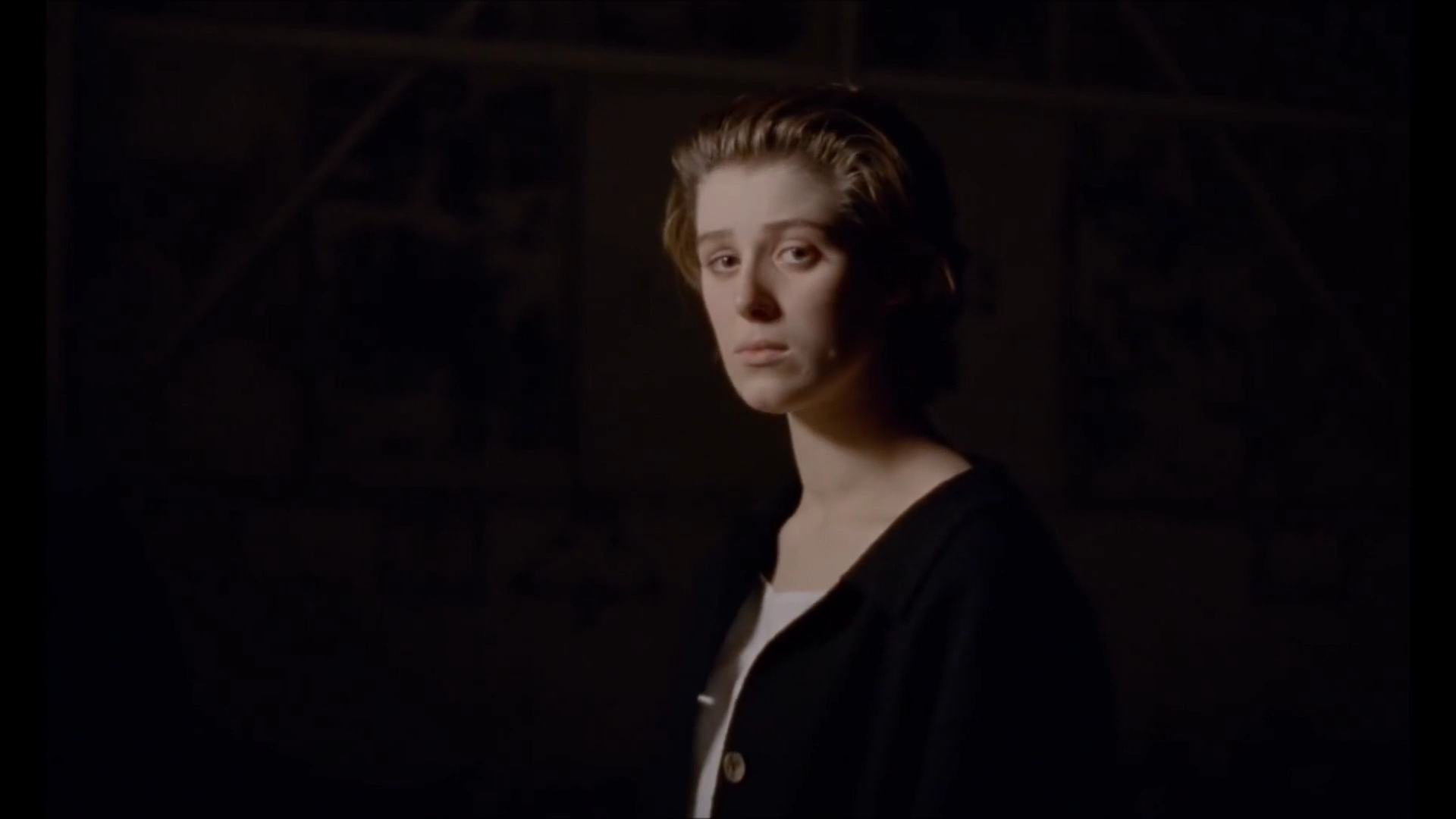 Just 17 percent of the films screening in Cannes Film Festival’s main competition — and eligible for the fest’s most prestigious honor, the Palme d’Or — are directed by women this year. Fortunately, women filmmakers are much better represented in the fest’s Directors’ Fortnight lineup, which was just announced. The sidebar’s program consists of 24 features, and 12 of them are directed or co-directed by women.

Titles set to screen include Joanna Hogg’s “The Souvenir Part II,” a sequel to her critically acclaimed 2019 coming-of-age drama about a film student, Payal Kapadia’s “A Night of Not Knowing,” the story of a university student in India who writes letters to her estranged ex, and Clio Barnard’s “Ali & Ava,” a romance about lovers who are haunted by past relationships.

Named as the Closing Film, Rachel Lang’s “Our Men” is a portrait of a woman who leaves the Ukraine to follow her soldier boyfriend to his military camp in Corsica.

Directors’ Fortnight will run from July 7-17.

Check out all of the women-directed and co-directed features screening below. List adapted from Deadline.

A Night Of Knowing Nothing, dir Payal Kapadia