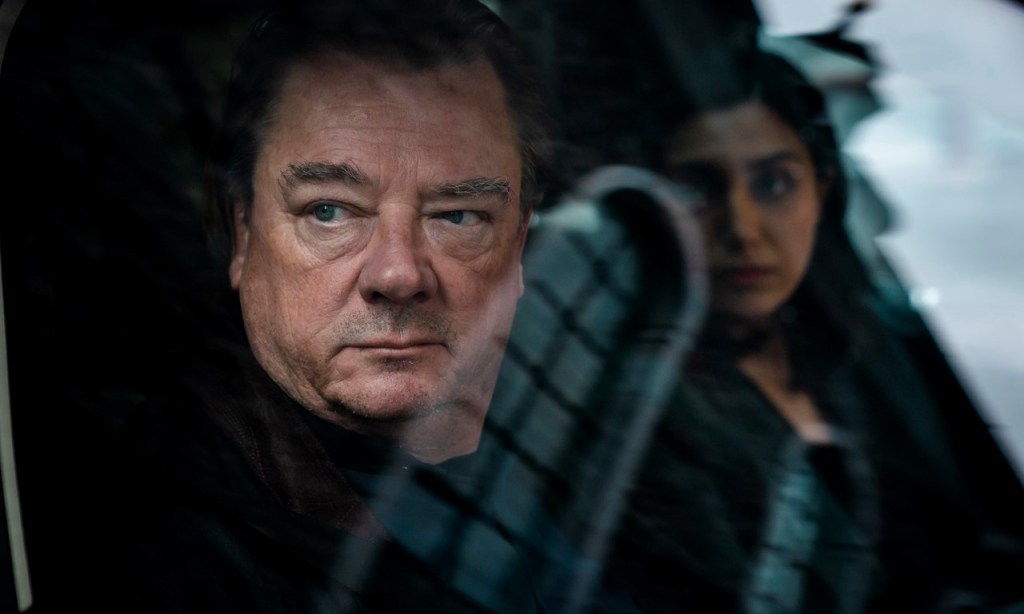 Department Studios, Inc., Myriad Entertainment and Warner Bros. Themed Entertainment, in association with DC, are launching live immersive experience Arkham Asylum, inspired by the Batman franchise. Organizers say the experience will be coming to “major cities around the world” starting with London in fall 2022. The synopsis for the show reads: “Batman is missing and Gotham City is in tatters. Crime is running rampant in the streets and civil unrest is festering around every corner. Step forward ambitious psychiatrist Jeremiah Arkham who wants to restore order through his pioneering treatments and medication. The citizens of Gotham City are summoned by law to the Arkham Asylum for psychological examination.” The show is not for the faint hearted and registered as 18+. With tickets starting at £63, it’s not for the cash shy, either.

Screen Ireland, the national agency for Irish film, TV drama, documentary and animation, is getting a 22% increase in funding. The funding that has been allocated amounts to €36.7M in total. This comprises €32.15M in capital funding and €4.59M in current administration funding. The Irish government has also confirmed a new tax credit for digital gaming development companies.