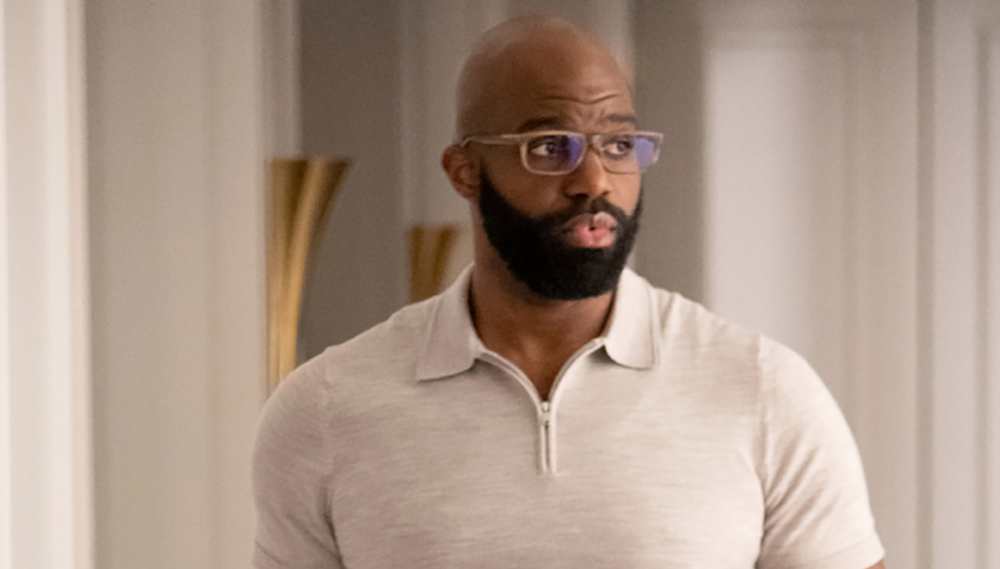 Hacks actor Carl Clemons-Hopkins welcomed their first Emmy nomination with open arms. Their phone, ringing off the hook with messages and calls of congratulations? Not so much.

“The past hour has been insane, I didn’t know my phone could make so much noise,” they told Deadline less than an hour after they learned of their nomination.

Clemons-Hopkins, who is up for the Outstanding Supporting Actor in a Comedy Series category, said that taking on Debora Vance’s (Jean Smart) assistant has been a “real adventure.”

“He’s a workaholic that’s just realizing that he doesn’t have a personal life. Playing someone on the beginning of self-discovery was very interesting, especially someone so very different from myself,” they added.

The comedy series from Lucia Aniello, Paul W. Downs and Jen Statsky highlights the mentorship and friendship that develops between the two comediennes hailing from different generations.

“Early on we realized that we’re in this together and we’re going to help each other and make this work. To see it have such reward, it’s a comfort but it was definitely a fun situation to be around, especially producing it in the middle of ‘Covid-tine,’” they added.

The freshman season of Hacks ended on a cliffhanger with a nasty email that could put Ava in hot water once again after regaining Deborah’s trust. Though they’re unsure of what exactly will happen between Ava and Deborah, Clemons-Hopkins teased what Season 2 could look like for a newly-promoted Marcus.

“If you’ve ever been heartbroken and promoted you know you gotta do something…I think the world’s kind of fully open to him,” they said. “He’s got the job but he’s actually engaged with his life now. I hope he has a whole montage and all of that. I’m trusting that the the people who brought it this far are going to take it even further in a beautiful way.”