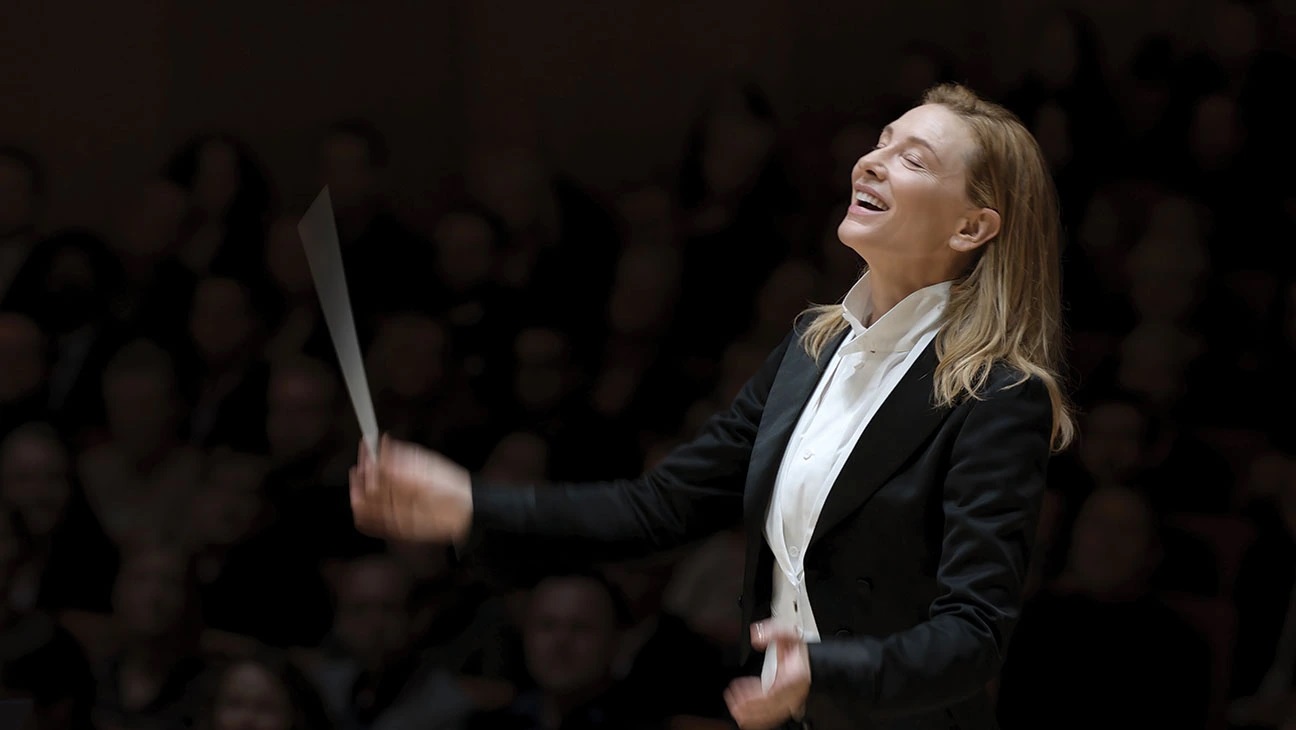 Cate Blanchett is celebrating her role as a history-making conductor in “Tár” by making history herself at Santa Barbara International Film Festival (SBIFF). The two-time Oscar winner has been named as this year’s recipient of the fest’s Outstanding Performer of the Year Award, making her the first person to receive the honor twice. The Hollywood Reporter broke the news.

Blanchett was previously recognized with SBIFF’s Performer of the Year Award in 2014 for her performance in “Blue Jasmine.” In 2008, she received the fest’s Modern Master Award.

SBIFF executive director Roger Durling described Blanchett as an “artist who has nothing left to prove; she is one of the most brilliant actresses ever – yet she keeps challenging herself and proving over and over again that she’s the most outstanding performer!” he emphasized.

Previous recipients of the Performer of the Year Award include Kate Winslet, Charlize Theron, and Jennifer Lawrence.

Blanchett will be presented with her award February 10. SBIFF runs from February 8-13.