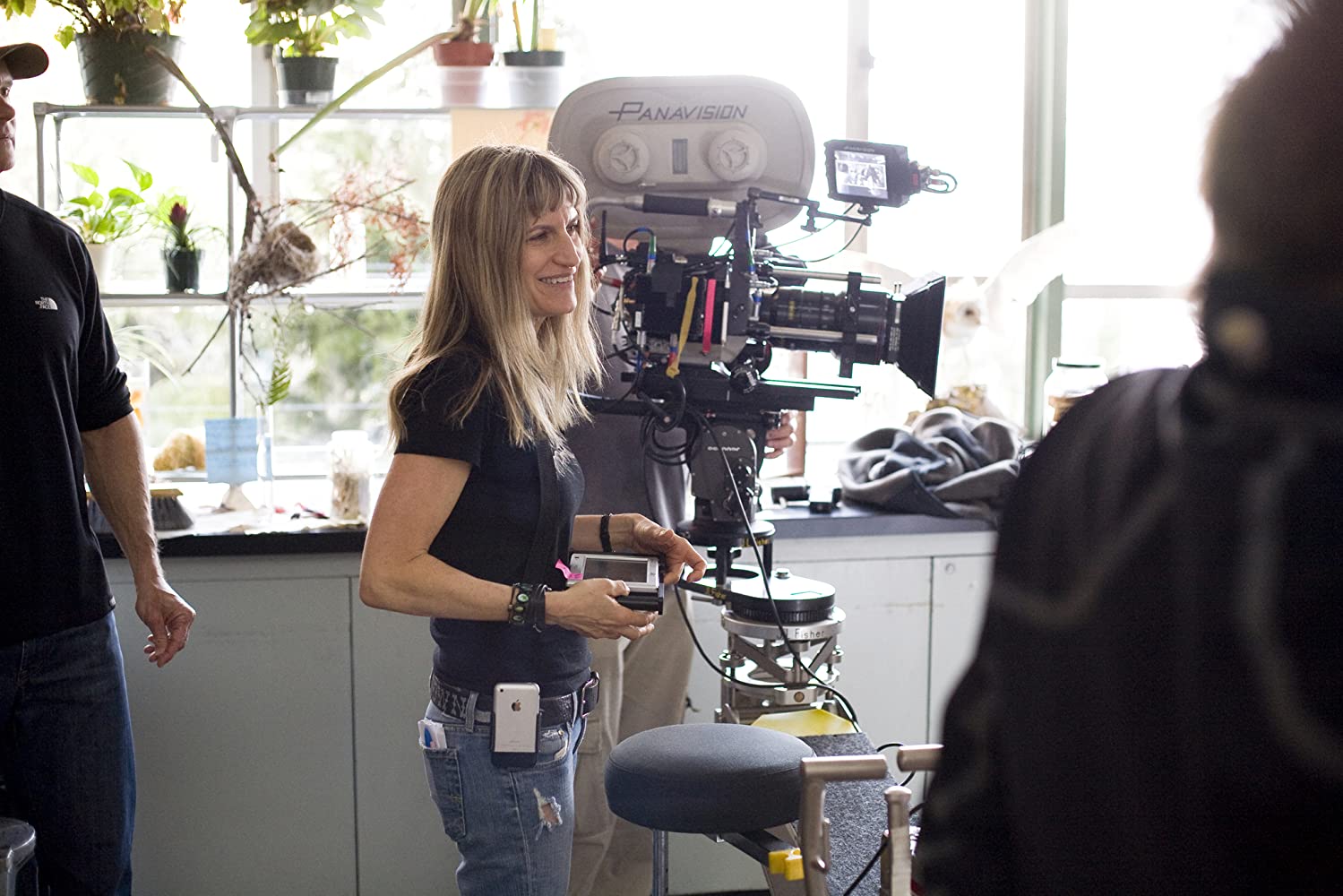 Catherine Hardwicke will receive a Visionary Award at the Santa Fe International Film Festival (SSFiFF), a press release announced. The “Twilight” director is also set to lead an actors workshop at the Santa Fe Playhouse. She’ll accept her honor at a ceremony October 23. For the workshop, held October 22, she’ll pen scripts inspired by the artwork of three local painters that will be acted out by local performers. Participating actors will be directed by Hardwicke herself.

Hardwicke’s latest title, “The Prisoner’s Daughter,” premiered at Toronto International Film Festival last month. The drama tells the story of a dying convict who is released on compassionate grounds and attempts to reconnect with his daughter and her son.

Released in 2008, “Twilight” remains one of the highest-grossing films ever directed by a woman. The adaptation of Stephanie Meyer’s vampire story took in over $407 million worldwide. Hardwicke won a 2003 Director’s Award at the Sundance Film Festival and an Independent Spirit Award for her directorial debut, Evan Rachel Wood-starrer “Thirteen,” a coming-of-age story about a teenage girl’s foray into the world of drugs, sex, and petty crime. “Lords of Dogtown” and “Miss You Already” are among her other credits.

Hardwicke appears in “Brainwashed: Sex-Camera-Power,” Nina Menkes’ exploration of how women are objectified in cinema. The doc opens October 21.