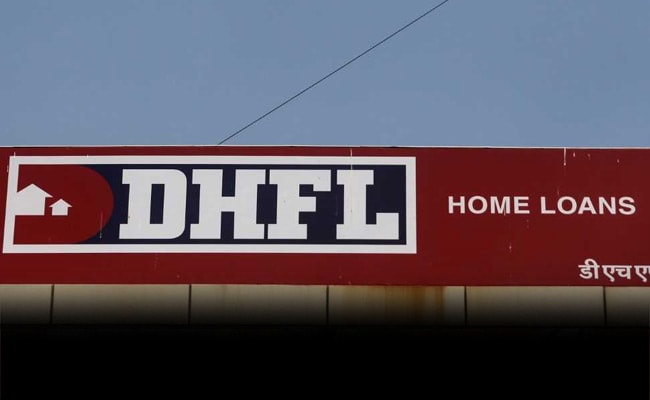 In the charge sheet, the agency has listed 18 individuals and 57 companies.

The CBI has filed a charge sheet against former Dewan Housing Finance Ltd (DHFL) CMD Kapil Wadhawan and 74 others in connection with a Rs 34,000-crore bank fraud case, officials said on Saturday.

In its charge sheet, filed before a Special CBI court in New Delhi, the agency has also named then director Dheeraj Wadhawan and former CEO Harshil Mehta as accused in the mega-scam case, officials said.

The agency had registered the case in June in DHFL bank fraud matter for allegedly defrauding a consortium of 17 banks to the tune of Rs 34,000 crore, making it the biggest banking loan fraud of the country, they said.

In the charge sheet, the agency has listed 18 individuals and 57 companies through which funds were diverted, they alleged.