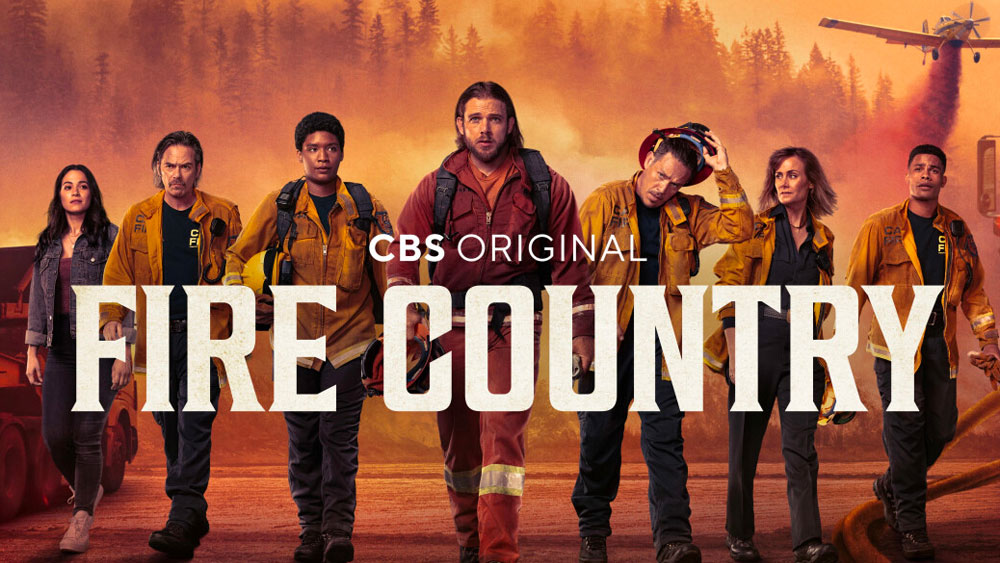 Fire Country fans rejoice! CBS has just confirmed that a special episode of the drama series would air in January after the eye network airs the AFC Championship game.

The announcement of this was made during CBS’ broadcast of the NFL game between the Los Angeles Rams and the Tampa Bay Buccaneers. The football game is set to take place on Sunday, January 29 at 6:40 p.m. ET with the Max Thieriot led show airing right after.

Fire Country has been a hit with viewers ranking as the No. 1 new series this season averaging 8.26 million viewers to date. The premiere of the series on October 7 gave CBS their best seven-day audience for a series in the time period since May 8, 2020. The seven-day streaming on Paramount+, CBS.com and the CBS app, meanwhile, is up 245% from Magnum P.I. last year based on average minute audience.

Due to its initial success, Fire Country, alongside East New York and So Help Me Todd have been given full season orders.

“CBS is off to a tremendous start this season,” Kelly Kahl, President, CBS Entertainment, said in a statement. “We are thrilled to have the three most watched new series, each with their own unique settings, characters and storylines. These dramas are elevating our already successful lineup, resonating with diverse audiences both on-air and on streaming, and continuing to grow each week. We thank the talented casts, executive producers and their incredible writing and production teams for bringing these shows to life. Additional kudos to our CBS programming teams for shepherding these series to success. We are delighted to give them well deserved full season orders.”

Thieriot stars in Fire Country as Bode Donovan, a young convict seeking redemption and a shortened prison sentence by joining a prison release firefighting program in Northern California, where he and other inmates are partnered with elite firefighters to extinguish massive, unpredictable wildfires across the region. It’s a high-risk, high-reward assignment, and the heat is turned up when Bode is assigned to the program in his rural hometown, where he was once a golden all-American son – until his troubles began. Five years ago, Bode burned down everything in his life, leaving town with a big secret. Now he’s back, with the rap sheet of a criminal and the audacity to believe in a chance for redemption with Cal Fire.

Watch a sneak peek below.