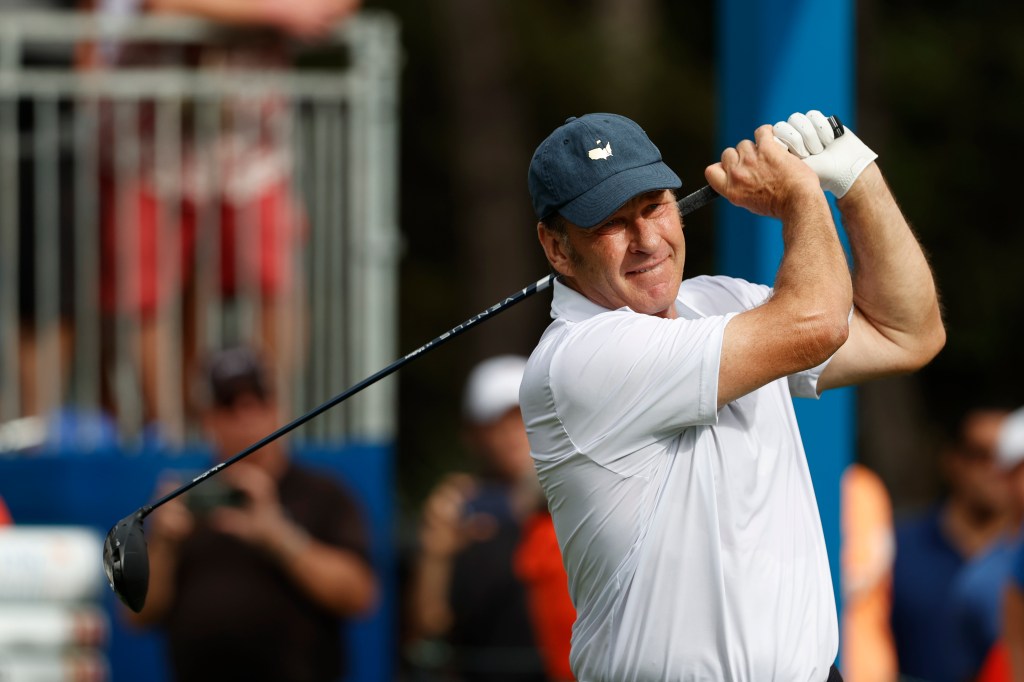 Nick Faldo, a longtime golf commentator on CBS Sports and The Golf Channel, has announced his retirement.

In a statement posted today on Twitter, the British Faldo said that he will conclude his 16-year career as a CBS Sports and Golf Channel commentator with the Aug. 7  Wyndham Championship. Faldo notes that the first PGA Tour even he played was at the same event 43 years ago, then called Greater Greensboro Open.

Faldo most recently covered the RBC Canadian Open nine days ago, and will be working this week at the Travelers Championship.

“After much consideration and discussions late last year with my business manager and more privately with my wife, Lindsay, we together concluded, and I decided that I will step down from Tower 18,” Faldo said in the statement (read it below). “It was ‘a great run’ since October 2006, when I was privileged to become the Lead Golf Analyst for CBS and to have the second best and highly coveted seat in golf, sitting next to Jim Nantz.”

Faldo said in the statement that he plans to retire to his farm in Montana with wife Lindsay. “As for me, I hope to often be found out back on the East Gallatin River, with a rod, waiters, and the local trout. Cheers and thank you all for the wonderful years both on and off the course. – Sir Nick Faldo”