Céline Dion Doc On the Way, Irene Taylor Will Direct 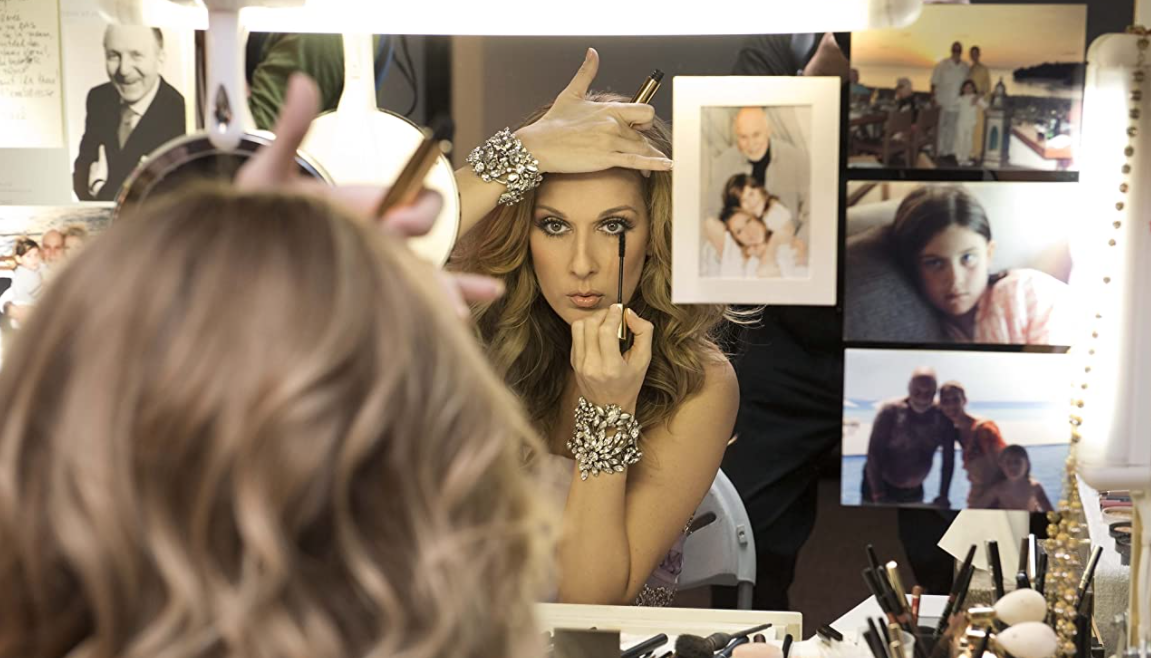 Not to be overshadowed by Valérie Lemercier’s fictionalized account of her life, Céline Dion is telling her own story. Sony Music Entertainment’s (SME) Premium Content division announced that the French-Canadian singer is on board for a doc about her life and career from Oscar-nominated director Irene Taylor. Production is now underway. Deadline confirmed the news.

Currently untitled, the doc “will serve as the definitive feature for one of the most immediately recognized, widely respected, and successful performers in pop music history,” a press release details.

“I’ve always been an open book with my fans, and with her sensitivity and thoughtful creativity I think that Irene will be able to show everyone a part of me that they haven’t seen before,” Dion commented. “I know she’ll tell my story in the most honest and heartfelt way.”

Taylor added, “Going on this journey with a legendary artist such as Céline Dion is an extraordinary opportunity for me as a filmmaker. Having access to examine her life and inimitable career will allow me to create a multifaceted portrait of an iconic, global superstar, which I look forward to sharing with the world.”

A five-time Grammy winner, Dion has sold over 200 million albums. Her chart-topping ballads include “Because You Loved Me,” “It’s All Coming Back to Me Now,” and “The Power of Love.”

Taylor’s short doc “The Final Inch” received an Oscar nomination. The Peabody and News & Documentary Emmy winner most recently directed 2019 doc feature “Moonlight Sonata: Deafness in Three Movements.” According to IMDb, she’s in post-production on “Blue-Eyed Devil,” a doc about three men trying to reinvent themselves after serving time in prison.

“Aline,” Lemercier’s unofficial biopic of Dion, made its world premiere at Cannes. Roadside Attractions and Samuel Goldwyn Films just acquired U.S. distribution rights to the film with plans for a theatrical release in early 2022.