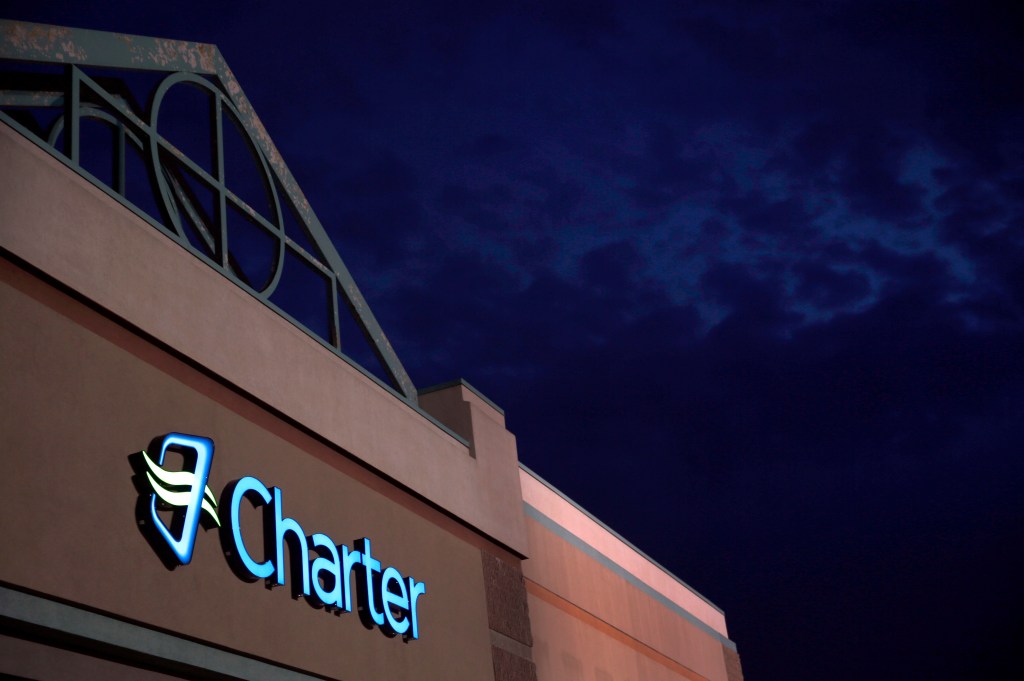 Charter Communications followed Comcast’s uneven financial report on Thursday with its own mixed batch of results, which featured an unusual decline in broadband subscribers but also key metrics above Wall Street expectations.

Like other pay-TV operators, the company continues to shed residential video customers, dropping 240,000 in the quarter to settle below 14.9 million. But the internet trends stood out in the quarterly report, with the number of residential customers declining by 42,000, compared with a gain of 365,000 in the year-ago quarter.

Charter said it many of the customer unpluggings stemmed from the wind-down of the Emergency Broadband Benefit program and additional requirements of the Affordable Connectivity Program. Without those factored in, the company said there had been organic growth of 38,000 customers.

Analysts zeroed in on broadband throughout the Charter’s conference call to discuss the quarterly numbers. On Thursday, shares in the company plunged 8% after Comcast reported a flat quarter of broadband and they have dipped another 1% in early trading today. For large-scale internet providers like Comcast and Charter, broadband has been a profitable savior in recent years as pay-TV has continued its secular decline. Especially during the Covid-altered years of 2020 and 2021, the notion set in among investors that steady broadband growth would be a given. This year’s bruising economic environment, however, has taken a toll on a number of companies whose businesses thrived in pandemic times.

COO Chris Winfrey said the outlook for the company’s broadband operation remains “very, very strong” despite the second-quarter decline. “Market transaction volume is going to pick up, so our internet net adds will pick up again, we’re confident in that. Our recipe for broadband growth has always been about being price-competitive to the marketplace,” he said. “I don’t see a major change there in terms of how we go to market or how we need to go to market.”

CEO Tom Rutledge noted that rural areas of the U.S., many of which have not seen broadband penetration for a range of economic, technological and logistical reasons, will soon be able to get more fully connected. Tens of billions in federal and state subsidies will allow providers like Charter to explore new territories with high-speed internet services in the coming years.