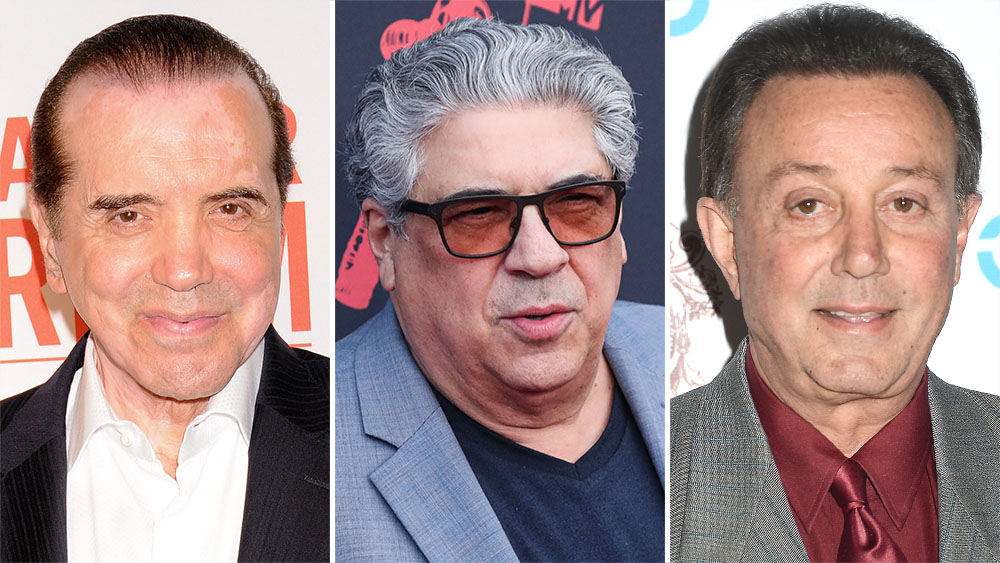 In Season 2 of the Amazon Video Direct series, viewers will learn who was behind the hit against Benny Zerletta (series creator William DeMeo) in the church. Also, Benny heads to Miami which adds a twist to the mob drama.

Set in 1986, Gravesend follows Benny, a soldier in the Colezzo crime family who is torn between the good that his devout Catholic parents taught him and the life of his Mafioso cousin Charlie Devina (Chris Tardio) showed him. Benny chooses to follow in Charlie’s footsteps and in turn, denounces his father.