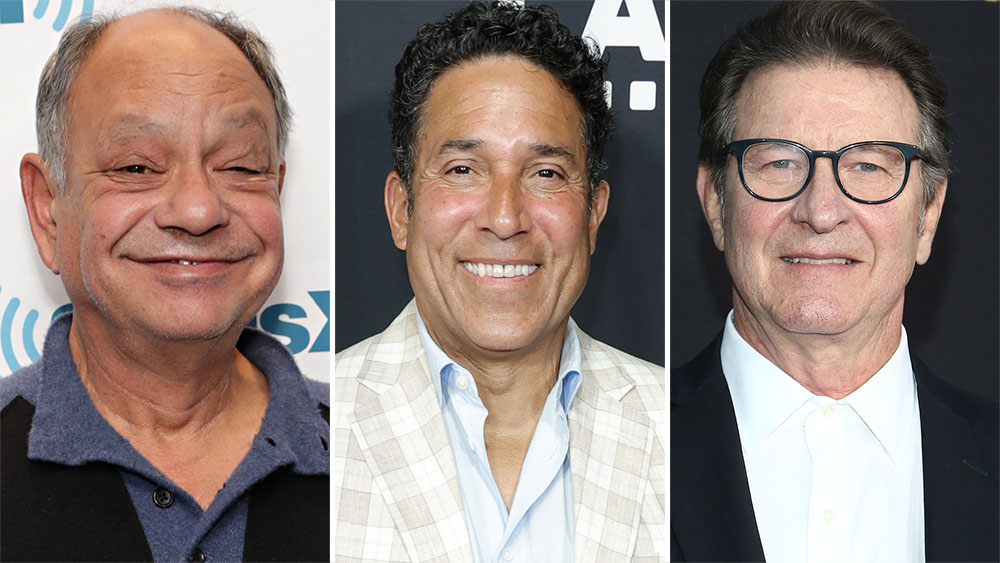 Marin will portray Pollo, the golf course’s oracular groundskeeper who sets the young caddies on their journey. Diaz, Garcia, Gallegos, and Julián will portray the young golf players. No further details on the remainder of the roles were released.

Based on a true story set in mid-1950s Texas, the film spotlights five young Mexican-American caddies at a local, exclusive golf club where the discriminatory laws of the era forbade them from playing. Out of their love for the game, they created their own homemade course in the Texas desert and, with the help of a resilient Latino coach, went on to overcome the challenges of racism and discrimination to beat the wealthy, all-white teams to win the 1957 Texas State High School Golf Championship.

Julio Quintana will direct from a screenplay by Quintana, Paco Farias, and Jennifer C. Stetson based on the acclaimed book Mustang Miracle by Humberto G. Garcia.

Previous articleActor On Stage, Screen & Voice-Overs Was 91 – Deadline
Next articleHe Vaccinated 30 Students With 1 Syringe, Then Asked “How Is It My Fault”
LocalTakSabse Tez