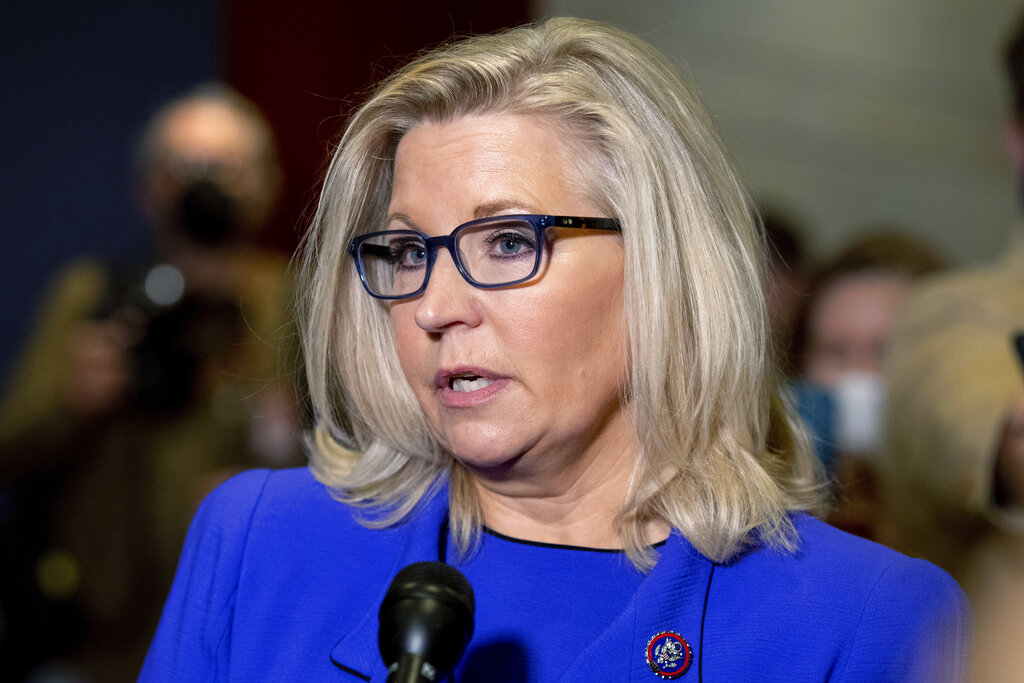 Pelosi announced earlier on Wednesday that she would reject Rep. Jim Banks (R-IN) and Rep. Jim Jordan (R-OH), two of Donald Trump’s steadfast allies. Minority Leader Kevin McCarthy (R-CA) protested and announced that he would pull all of the Republicans he selected for the committee.

Those proposed Republican members does not include Cheney, who Pelosi appointed earlier this month. Cheney told reporters that McCarthy’s remarks blasting Pelosi’s actions were “disingenuous,” as he opposed the creation of a commission, split evenly between Democrats and Republicans, to investigate the insurrection.

“At every opportunity, the minority leader has attempted to prevent the American people from understanding what happened, to block this investigation,” Cheney said.

After her vote in favor of impeaching Trump, Cheney was stripped of her House leadership role.

She said that Pelosi was right to object to Banks and Jordan, as she said “one of whom may well be a material witness to events that led to that day, that led to January 6, the other who disqualified himself by his comments in particular over the past 24 hours, demonstrating that he is not taking this seriously, that he is not dealing with the facts of this investigation but rather viewed it as a political platform.”

Pelosi, in a statement, said that she was blocking the members from the committee because of concerns “about statements made and actions taken by these members.”

Banks and Jordan voted against the electoral vote certification, which resumed after police officers regained control of the complex following the riot. After McCarthy selected him, Banks released a statement blasting Pelosi and accused her of creating the committee “solely to malign conservatives and to justify the Left’s authoritarian agenda.” He also blamed the Biden administration for the response to the attacks, even though the current president was not yet in office. Jordan was one of Trump’s key allies as he challenged the results of the 2020 election.

Pelosi did not object to three of McCarthy’s other choices for the committee: Rep. Rodney Davis (R-IL)., Rep. Kelley Armstrong (R-ND) and Rep. Troy Nehls (R-TX).

The first hearing of the select committee is scheduled for July 27.