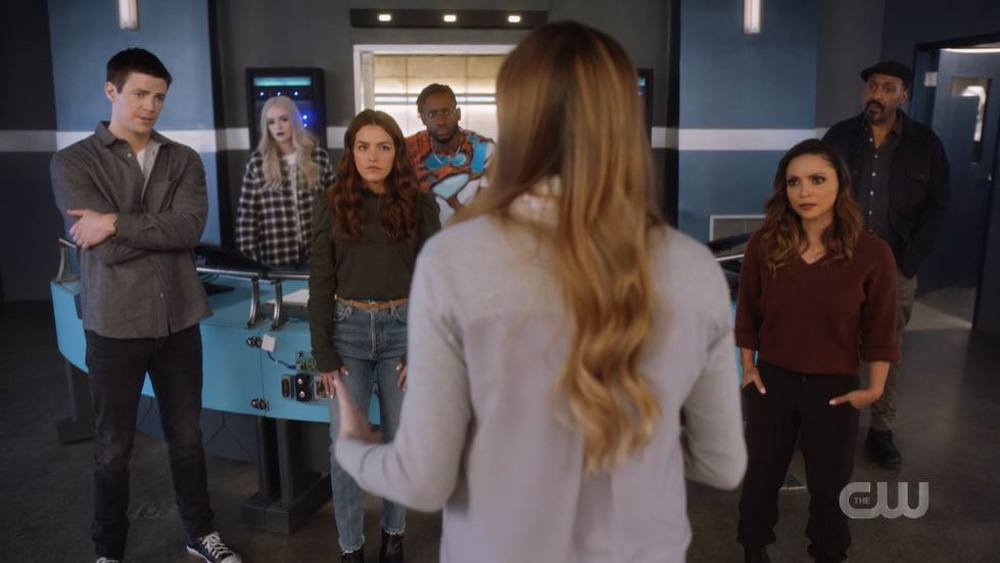 The latest episode of Chicago Fire knocked fellow Wednesday ratings winner Survivor off its primetime throne. The NBC drama was the sole winner, bringing in both the largest audience and highest rating of Wednesday primetime.

Per fast affiliates, Chicago Fire was steady in the previous week, earning a 0.8 rating in the 18-49 demo and 7.01 million viewers. The series’ win comes after sharing the top spots with Survivor (0.7, 4.91M). The CBS competition series typically airs from 8 p.m. to 9 p.m., but the latest episode instead ran for two hours. Wednesday wasn’t that bad for Survivor, but the series did dip slightly in both measures. Fire and Survivor were the best programs of the night for their respective networks.

Thursday will look fairly normal for CBS, NBC, Fox and The CW. ABC, however, will air repeats of Grey’s Anatomy, followed by a new episode of Superstar.