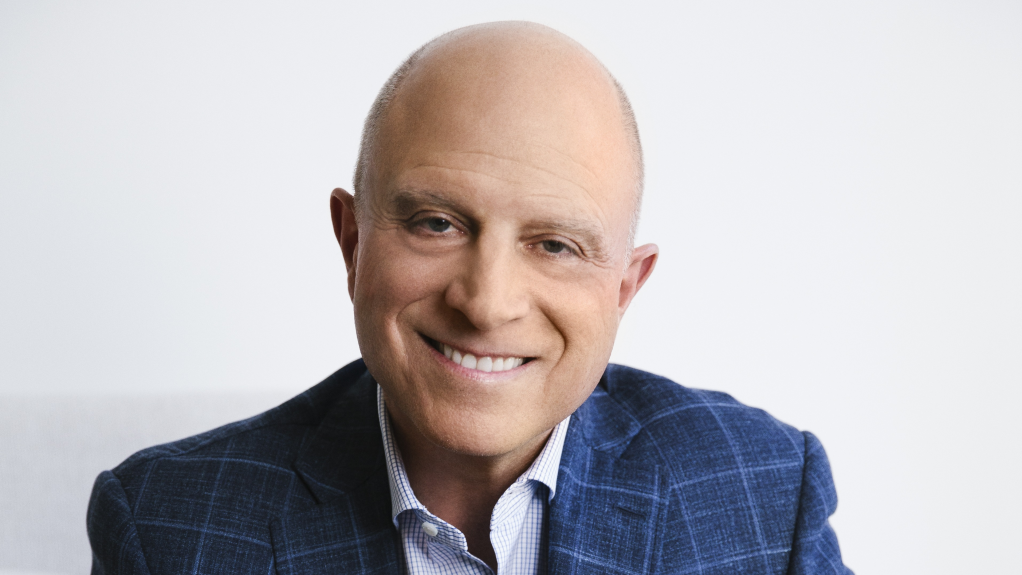 Chris Albrecht has been placed on administrative leave from his position as president of Legendary after new details from his days at HBO have emerged from the upcoming book “It’s Not TV: The Spectacular Rise, Revolution, and Future of HBO” By Felix Gillette and John Koblin.

The book covers how Albrecht allegedly choked former HBO executive Sasha Emerson in the summer of 1991 — months after they ended their consensual affair while they were both married. A spokesman for Albrecht denied the incident took place. A police report was not filed.

At the time, Albrecht was in charge of original programming and worked with Emerson on HBO Independent Productions.

“After more than 30 years an old, flawed story is now being refurbished and recycled for the sake of sales,” Albrecht said in a statement provided to Deadline. “I have sincerely apologized to those whom I offended with disrespect and unacceptable behavior. But that doesn’t sell books or generate media attention. Some things do indeed age well; but bad reporting does not.”

THR was first to report the news about Albrecht.

The book addresses how Emerson went through mediation with HBO and ended up taking a settlement before leaving the network. The HBO board was not made aware of the settlement nor was staff informed as to why Emerson left the company.

The book from Penguin Random House is out Nov. 1.