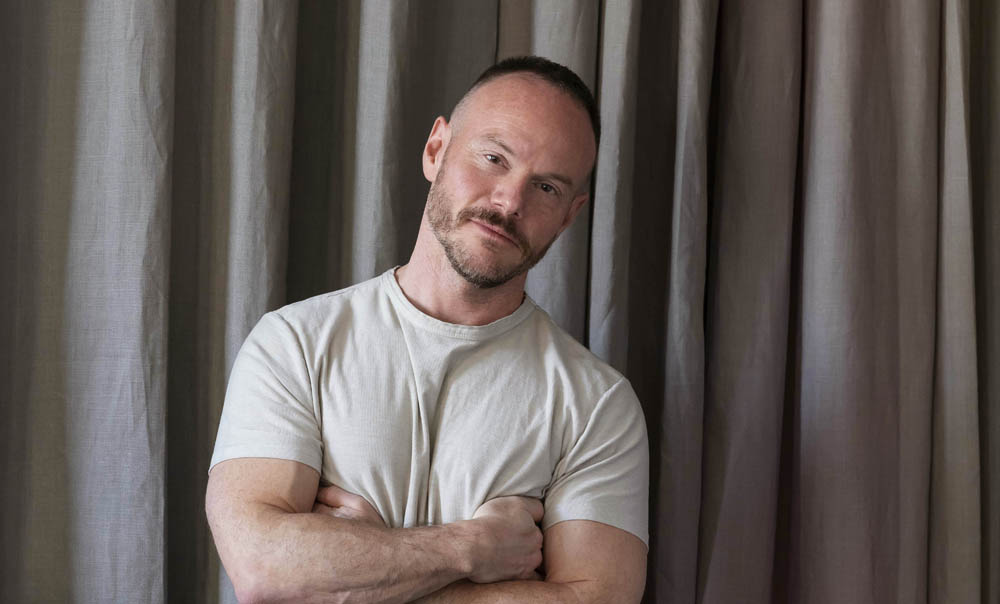 Terrio made his feature screenwriting debut with 2012’s Argo, which earned him an Academy Award and a WGA Award. He wrote the screenplay for Warner Bros.’ Zack Snyder’s Justice League and co-wrote the screenplays for Star Wars: Episode IX – The Rise of Skywalker and Batman v Superman, in which he crafted the big-screen debuts of D.C. Comics’ Wonder Woman and a number of other iconic characters.

Terrio currently is writing and executive producing a limited series about the Boeing 737 Max controversy in the works at Amazon Studios, with Plan B producing and Jeremy Strong starring and executive producing. He also wrote the latest draft of an adaptation of the stage musical Sunset Boulevard for Paramount. The project is to star Glenn Close, who also headlined Terrio’s directorial debut, Heights, which premiered at the Sundance Film Festival and was distributed by Sony Pictures Classics.

Terrio’s most recent work for the stage, John Speed, was performed at the Old Vic in London. He also serves as a creative advisor at the Sundance Lab.

Kang-Lowe, also founder and CEO of Blue Marble Pictures, is executive producing Apple TV+’s Pachinko, which has been renewed for a second season, and limited series The White Darkness.