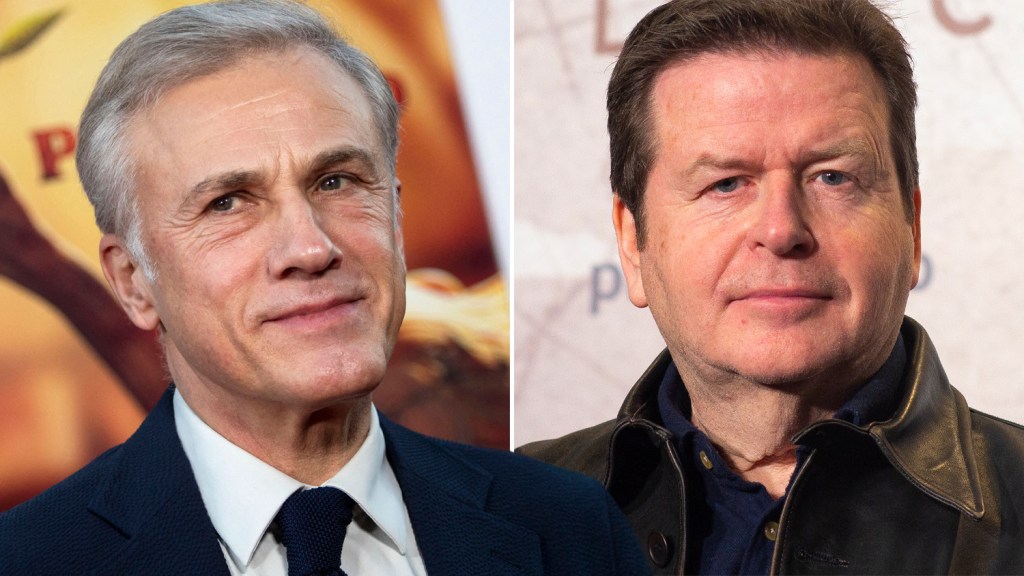 EXCLUSIVE: With Berlin’s EFM market just a few weeks away, pre-sale packages are already starting to take shape. Here’s one of the first notable ones: two-time Oscar winner Christoph Waltz (No Time To Die) has been set to star in action-comedy Old Guy.

The Expendables 2, Lara Croft: Tomb Raider and Con Air director Simon West is aboard to direct the movie which has been written by Greg Johnson (The Last Son).

Inglourious Basterds and Django star Waltz will play ageing contract killer Terry Eubanks who still believes he’s the best at what he does. Stuck at a dead end, he is thrilled when The Company pulls him back in the field, but only to train Gen Z newcomer Wihlborg, a prodigy assassin with an attitude. The mismatched pair is asked to eliminate top members of a competing crime syndicate and, in the process, uncover their employer’s true motive: removing the old guard in a full takeover. However, The Company didn’t anticipate that Terry’s experience coupled with the kid’s brilliance would create such an unlikely bond between the two, enabling them to turn it all back on The Company.

Highland Film Group is co-financing and launching world sales on the project, which is produced by Jib Polhemus (The Expendables 2) and Martin Brennan (One Way), and Hal Sadoff (The Nice Guys) and Norman Golightly (Lord of War) for Dark Castle Entertainment.

Production is set to start in early 2023 in Belfast, Northern Ireland.

Director West said: “It’s very rare that a script like this one comes along. When it does you have to grab it with both hands and don’t let it go until you find your perfect actor. I’ve wanted to work with Christoph Waltz for many years. He is one of the most versatile actors working today. I can’t wait to see him create yet another unique and iconic character.”

“Working with such an incredibly talented actor as two-time Academy Award winner Christoph Waltz is a dream come true. He is a phenomenal performer and will brilliantly capture the spirit of the veteran contract killer who forms an unlikely bond with the plucky young upstart,” added Highland Film Group CEO Arianne Fraser.

Waltz most recently lent his voice to Guillermo Del Toro’s Pinocchio and will also soon be seen starring in the upcoming fantasy-adventure film The Portable Door and limited series The Consultant for Amazon.

Princess Diana’s Gown Auctioned For Over 4.9 Crores In New York

Princess Diana’s Gown Auctioned For Over 4.9 Crores In New York