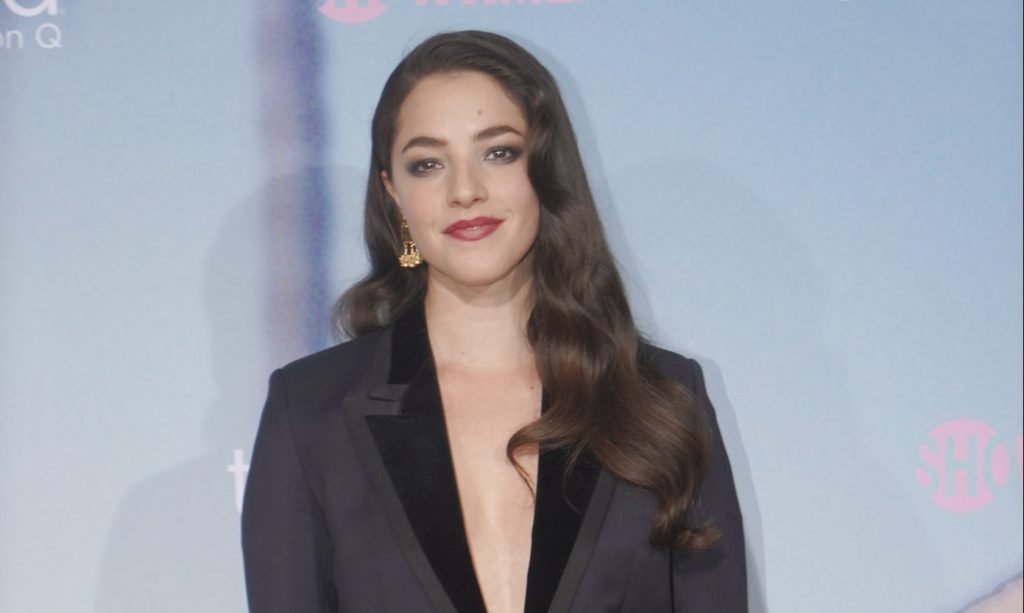 Oppenheimer is based on the Pulitzer Prize-winning book American Prometheus: The Triumph and Tragedy of J. Robert Oppenheimer by Kai Bird and the late Martin J. Sherwin. Cillian Murphy stars as Oppenheimer, the theoretical physicist whose work on the Manhattan Project led to the creation of the atomic bomb.

Details with regard to the character Thirlby is playing have not been disclosed.

Nolan is directing from his own screenplay and producing alongside Emma Thomas and Atlas Entertainment’s Charles Roven. Pic hits theaters on July 21, 2023. Production is taking place in New Mexico, California and New Jersey.

Thirlby’s most recent credits include FX’s Y: The Last Man and Showtime’s The L Word: Generation Q. Her feature credits include Juno, United 93, No Strings Attached, The Darkest Hour, The Wedding Ringer, White Orchid and Above the Shadows.

She is repped by ICM Partners, 3 Arts, and Hansen, Jacobsen, Teller.