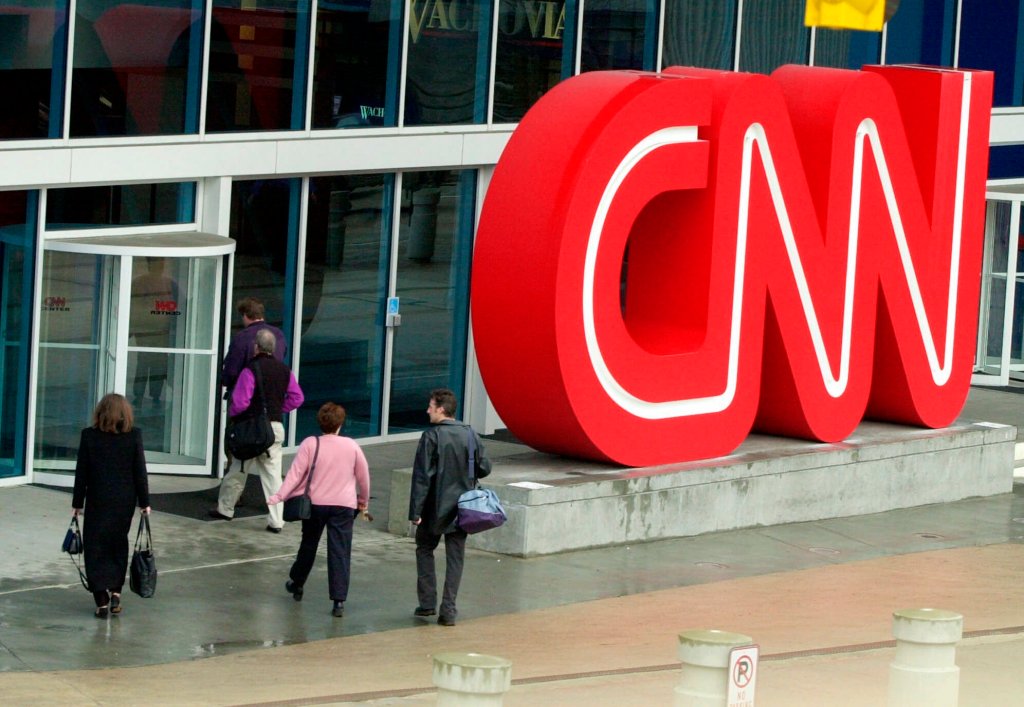 After teasing the plan in recent months, CNN has confirmed it will launch stand-alone streaming service CNN+ in the first quarter of 2022.

When parent WarnerMedia was ramping up HBO Max to launch last spring, management had indicated a plan to include a live news element on the platform. Over time, though, the strategy shifted toward one of emphasizing the CNN brand proposition in a more targeted way.

In the official announcement of the launch, the news outlet said it will serve “CNN superfans, news junkies and fans of quality non-fiction programming.”

CNN is the last major news network to start a streaming channel, though it did have a separate feed for live programming on CNN.com in the early 2000s that was eventually discontinued.

The streaming service reportedly will be tapping NBC News and MSNBC personality Kasie Hunt as one of its on-screen hosts. Hunt announced on Friday that she was leaving the network, in what sources said was a move to CNN.

CNN+ will feature 8 to 12 hours of daily original programming, both live and on demand. A press release emphasized that it will be “separate and distinct” from CNN, CNN International, HLN and CNN en Español linear TV channels.

Programming details and pricing will be announced at a later date, the company said.

“CNN invented cable news in 1980, defined online news in 1995 and now is taking an important step in expanding what news can be by launching a direct-to-consumer streaming subscription service in 2022,” said Jeff Zucker, Chairman of WarnerMedia News and Sports and President of CNN Worldwide. “As the most trusted and recognized name in news, CNN has unrivaled global reach, world class talent and a deep existing library of content including award winning series and films. On top of a television offering that has never been stronger, which remains at the core of what we do today, we will offer consumers a streaming product that grows the reach and scope of the CNN brand in a way that no one else is doing. Nothing like this exists.”

When Time Warner was absorbed by AT&T in 2018, the company had a number of niche streaming services either operating or soon to launch, among them FilmStruck and DC Universe. Over time, they were subsumed into HBO Max.

WarnerMedia, which is in the process of merging with Discovery in a new entity in which AT&T will remain a stakeholder, has been talking about the potential for CNN streaming. CEO Jason Kilar spoke about it on a podcast last December, and Zucker told employees in May that CNN+ was officially in the works.

Andrew Morse, chief digital officer for CNN Worldwide, is the executive in charge of CNN+, with oversight of the content, product development and business operations of the platform. Alex MacCallum, CNN Worldwide’s head of product is the general manager of CNN+, with oversight of product development, customer acquisition and marketing, strategy and growth and revenue operations.

Ted Johnson contributed to this report.

The Definitive Edition of Age of Empires 3 will get two new, African civilisations on August 2. They are The Ethiopians...
Read more
Previous articleCentre Relaxes Stock Limits For Pulses
Next articleLiberals In Israeli Government To Discuss Pegasus With Defence Minister
LocalTakSabse Tez