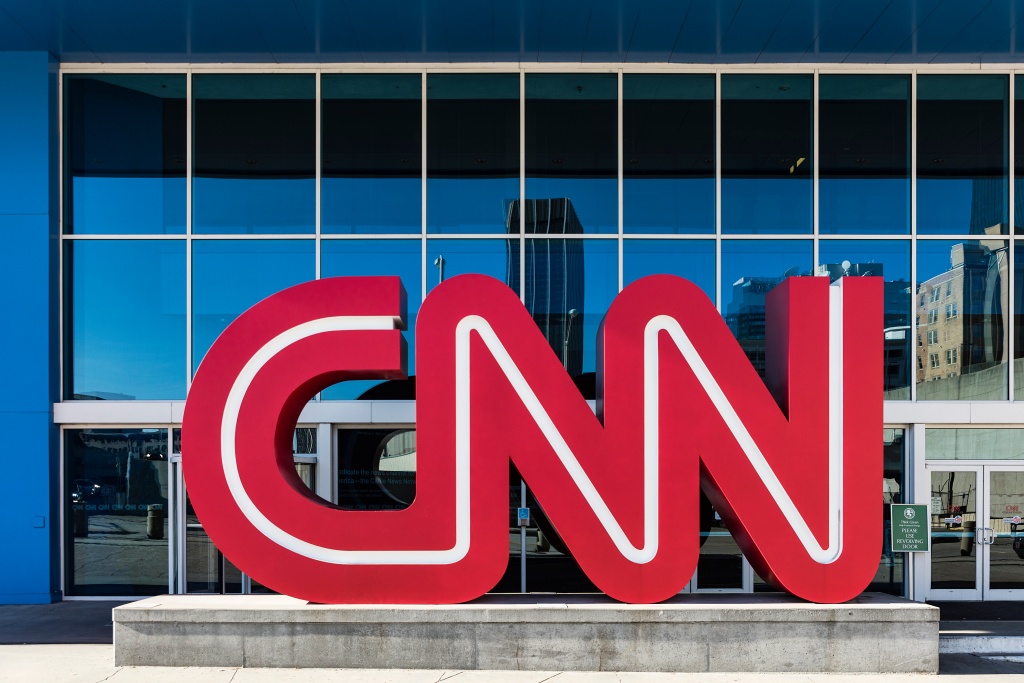 The executive producer of CNN This Morning is departing the show and moving to the 11 PM hour of CNN Tonight hosted by Laura Coates.

Eric Hall’s exit comes less than three months after the revamped morning show’s debut. The network has not yet named a successor, but one is expected soon, according to a source. The Wrap first reported on Hall’s exit.

CNN This Morning launched in November with hosts Don Lemon, Kaitlan Collins and Poppy Harlow, with an emphasis on the chemistry and conversation between the three hosts, as well as spotlighting the network’s correspondents around the world. The revamp has been a priority of CNN Worldwide chairman and CEO Chris Licht, who was central to co-creating and launching Morning Joe on MSNBC and later the revamp of CBS’s morning show.

Licht announced other CNN changes last week, including an overhaul of the daytime schedule in which a trio of hosts will be featured in morning and afternoon blocks. Still unfilled is CNN’s 9 PM ET slot, which has featured a series of rotating hosts since Chris Cuomo was fired in December, 2021. Sources say that Licht and another top executive, Ryan Kadro, are considering a number of non-traditional options including a comedian or entertainment figure.

Coates and Alysin Camerota were named to CNN Tonight‘s 10 PM ET to midnight slot last fall after Lemon’s exit to the morning program.

Previous articleTerrorism Is Alive, Won’t End Till You Start Talking To Pakistan: Farooq Abdullah
Next articleWrestlers’ Meet With Sports Minister A Thakur Ends At 2 AM, Deadlock
LocalTak®Sabse Tez