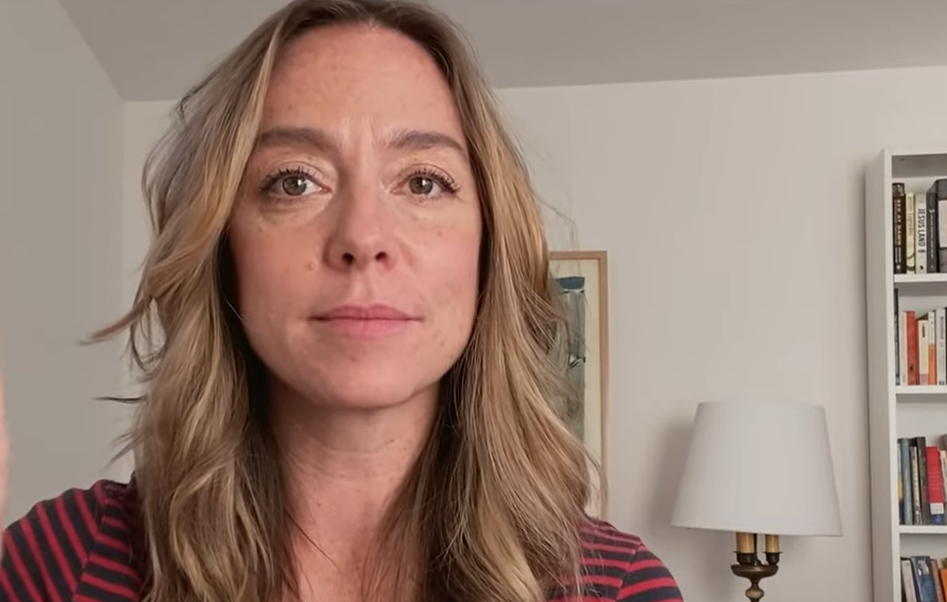 “CODA” writer-director Siân Heder will follow up her history-making Sundance hit with a rom-com. She’s been tapped to direct “Impossible,” a feature based on the Sarah Lotz’s upcoming novel of the same name. Variety confirmed the news.

Set for publication in 2022, “Impossible” follows Nick, “a ghostwriter who is a disappointment to himself and his soon-to-be ex-wife, and Bee, a commitment-phobe content on repurposing wedding dresses rather than finding a reason to wear one herself. The two are meant to be together, but fate has other plans,” the source teases.

Heder described “Impossible” as a “funny, captivating novel” and praised the book for taking “an inventive and surprising look at the choices we make and how they have a butterfly effect in shaping who we are.”

Heder’s sophomore effort, “CODA,” premiered at this year’s Sundance Film Festival. The drama about a 17-year-old (Emilia Jones) who is torn between pursuing her passion for music and her sense of obligation to her family and their fishing business made history as the first film to win all three top U.S. Dramatic honors at the fest and scored a record-breaking distribution deal from Apple. The coming-of-age story is heading to theaters and Apple TV+ August 13.

“Hang on to your own material. Don’t be talked out of controlling your own project. And know your worth,” Heder emphasized when we asked her advice for other women directors. “I still feel self-conscious when I ask for more money, or ask for housing with an extra bedroom so I can bring my kids with me when I shoot. But I’ve learned to ask for what I need so I can be good at my job and deliver something great at the end of the day.”

Heder made her feature debut with 2016 Elliot Page-starrer “Tallulah.” “Little America,” “GLOW,” and “Orange Is the New Black” are among her TV credits.

<!-- -->Including Chirag Paswan, the Lok Janshakti Party has six MPs in the Lok Sabha. (File)Patna: A day after five of six Lok...
Read more

Martin Bashir was not rehired by the BBC in 2016 to cover up for the deception he deployed in securing an interview with...
Read more
Previous article‘Gunpowder Milkshake’ Lands At Netflix From STX & Studiocanal – Deadline
Next articleiPad: The iMac and iPad Pro have gone for pre orders today in India
LocalTakSabse Tez