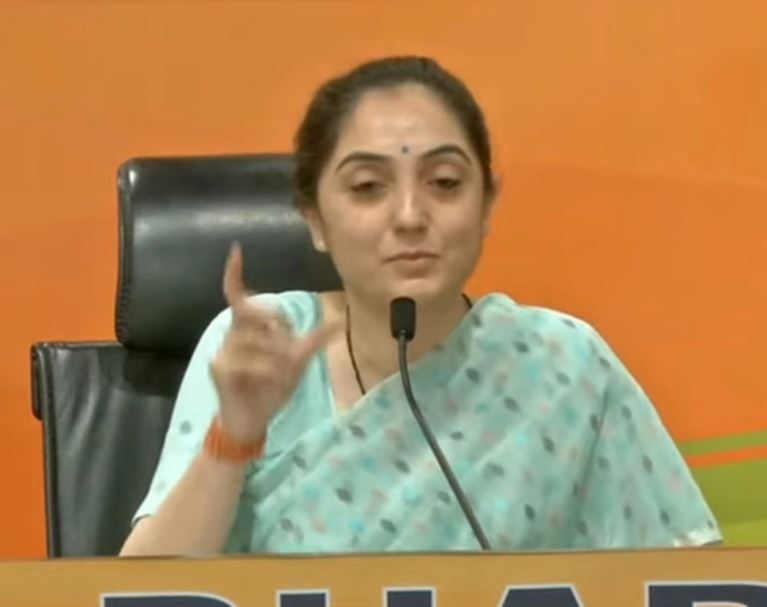 New Delhi: A Delhi court has granted bail to Bhim Sena chief Nawab Satpal Tanwar, arrested for allegedly threatening and announcing a bounty of Rs one crore on now-removed BJP spokesperson Nupur Sharma over her remarks on Prophet Mohammad.

The police said that Tanwar had posted a video in which he announced a bounty on Sharma for her remarks and was trying to fuel communal disharmony.

The court, however, observed in its order passed June 19 that the FIR was lodged in “haste”, where first the case was lodged and then the alleged incriminating video was analysed.

“The investigating officer (IO), despite being questioned, has failed to answer why was he in such a hurry to register the FIR even when he had not seen the video,” Duty Metropolitan Magistrate Dev Saroha observed.

It also noted that the IO disregarded the rules while arresting the accused in the case.

The court also noted the serious medical condition of the accused and the fact that he was admitted to the hospital after his arrest.

The court also said that the accused was a member of Bhim Sena was not relevant while deciding the bail application since “Bhim Sena is not a banned organization.”

“In these facts and circumstances, accused Satpal Tanwar deserves to be released on bail subject to the condition that whenever he is fit for the investigation he must cooperate fully with the IO,” the judge said while granting him bail on a bond of Rs 50,000, with one surety of like amount.

He further directed the accused to appear before the IO as and when called upon during the investigation and on each date of hearing before the court.

The judge further directed the accused not to commit an offence similar to the one in the present case, or to leave the country without seeking prior permission from the court.

The statements of former BJP office-bearers Sharma and Naveen Kumar Jindal on Prophet Muhammad have sparked a massive controversy which has led to violent protests in several parts of the country.

Since the controversial comments, various handles on Twitter and other social media platforms were posting materials that were spreading hate and were against the maintenance of public tranquillity, the police said, adding that they received also various complaints in this regard.

Based on complaints and suo-motto social media analysis, the Delhi Police registered 19 FIRs under various sections of the Indian Penal Code, it said.

In one such case, Tanwar posted a video in which he announced a bounty of Rs one crore on Sharma and was trying to fuel communal disharmony, the police said.

Since the registration of the FIR, Tanwar was trying to hide in different parts of north India ranging from Punjab, Uttar Pradesh, and Haryana, police had said, adding that he was arrested from Gurugram.