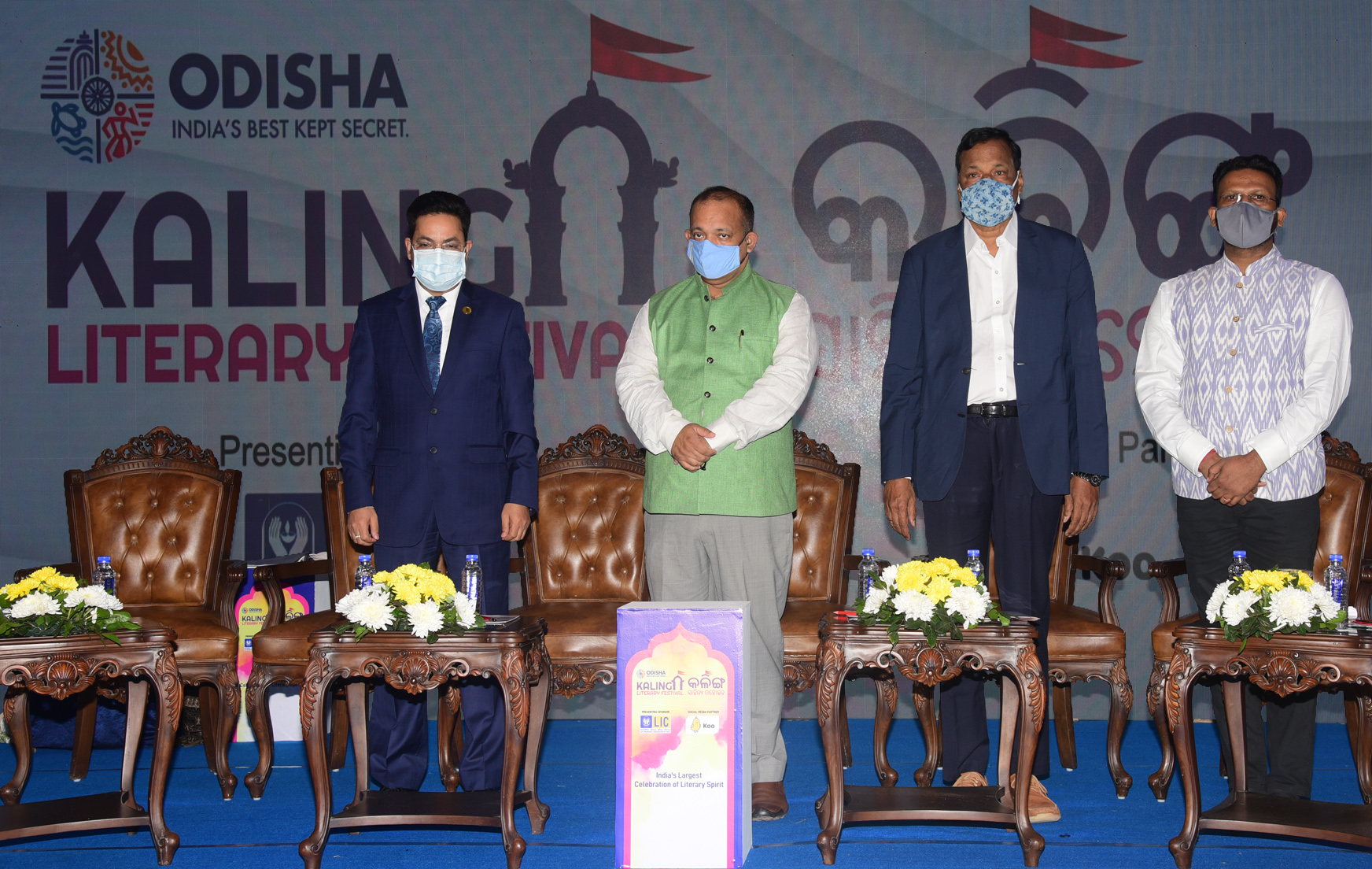 The tourism Minister said in his inaugural speech that for the last eight years Kalinga Literary Festival has set a national benchmark in literary festivals. KLF is well known for its socially relevant themes and in a way compels all ‘creative’ people to think and articulate ‘the contemporary’.

The KLF has emerged as one of the leading literary platforms in India, attracting both experienced and young litterateurs.

Bigger than ever before, the eighth edition of the festival will bring nationally and internationally acclaimed names on one platform to discuss, debate and explore commonalities in the diverse voices in literature, said Rashmi Ranjan Parida, the founder director of KLF.

A total of 30 awards were given away to eminent authors and translators of repute by the organisers of Kalinga Literary Festival on its eighth edition held here. The names were decided for the past two years since the festival could not be organised last year due to Vivid pandemic.