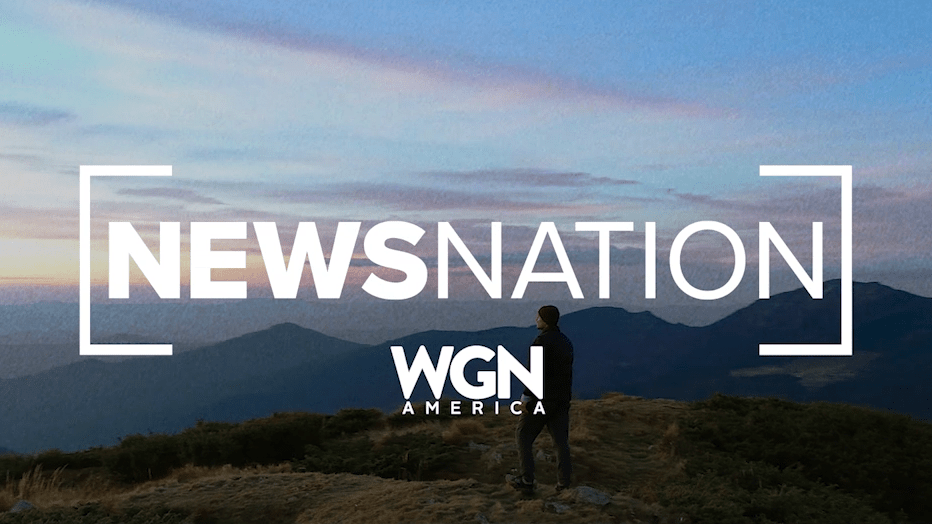 NewsNation, Nexstar’s nearly year-old news network, is expanding its lineup with the launch of a morning news show hosted by Adrienne Bankert and a primetime program headlined by Dan Abrams.

Abrams will host Dan Abrams Live from 8 PM ET to 9 PM ET weeknights starting on Sept. 27, while Bankert will anchor Morning in America, a weekday morning talk show from 7 AM ET to 10 AM ET.

The addition of Abrams and Bankert marks the latest evolution for NewsNation, which launched last September with the mandate of being a nightly, objective alternative to opinion programming on cable news networks. Its primetime lineup averaged just 33,000 viewers during the week of July 4, according the Nielsen.

But Nexstar has been moving forward with expansion plans for the channel, which was formerly known as WGNAmerica. Earlier this year, it added Ashley Banfield to its primetime lineup with her show Banfield, signaling an emphasis on news personalities in primetime.

Even with the addition of more recognizable personalities, NewsNation emphasized in Monday’s announcement that it was still committed to the take-no-sides approach of its format. It noted that Abrams has been labeled “center-right” by CNN’s Don Lemon and “center-left” by Megyn Kelly.

In a statement, Abrams said, “Too much of cable news is polluted by partisanship with shows focused on indoctrinating viewers, unabashedly cheering for one side or another.  We are committed to presenting independent-minded analysis and opinion on politics, media, and the most important stories of the day, exposing hypocrisy on all sides so viewers can make up their own minds.  Always fact based, sometimes surprising, but never agenda driven—you might call it a cable news show for the rest of us.”

Abrams is the CEO of Abrams Media and chief legal affairs analyst for ABC News, as well as the host of a SiriusXM show. He formerly hosted shows for MSNBC and was legal analyst for NBC News.

Bankert said that Morning in America “will be a conversation, putting stories in context and getting behind the headlines. And we are going to have fun. Even if people wake up on the so-called ‘wrong side of the bed,’ I want them to turn on the TV and be not only more informed, but feel better, even happier watching us.” She joined NewsNation in April, and is a former national correspondent for ABC News and Good Morning America weekend anchor.

NewsNation currently airs from 6 PM to 11 PM on weeknights, with repeats until 3 AM. The network also airs original newscasts from 7 PM to 9 PM on weekends, followed by repeats of Banfield. With the programming additions, NewsNation said it will be offering 55 hours of live news, talk and analysis every week.

<!-- -->Four people were arrested for allegedly beating up a delivery boy in Mumbai. (Representational)Mumbai: A Shiv Sena worker and three others were...
Read more
Previous articleHow To Prepare Yourself For Covid-19 Vaccination – Expert Reveals
Next articleRavi Shankar Prasad Says Over 45 Countries Using Pegasus, Why Just Target India
LocalTakSabse Tez