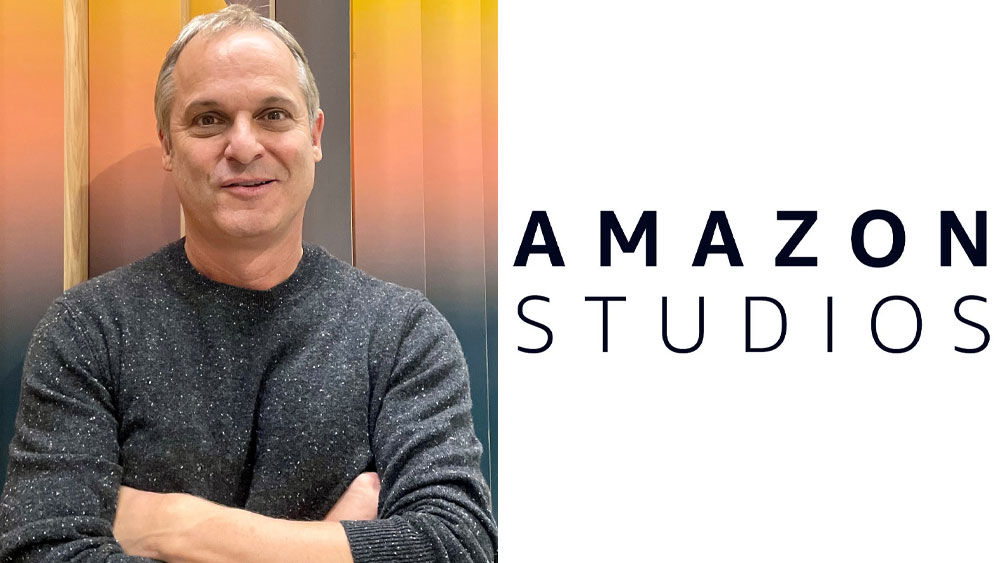 This change is effective immediately. Scharf will continue to report to Salke.

Since joining Amazon Studios in 2013, Scharf has been described as a proven leader at Amazon who is committed to delivering results for the business and its customers. He’s been at the helm of Amazon Studios’ biggest deals, including Tom Clancy’s Jack Ryan, The Marvelous Mrs. Maisel, The Boys, Coming 2 America, and The Lord of the Rings: The Rings of Power.