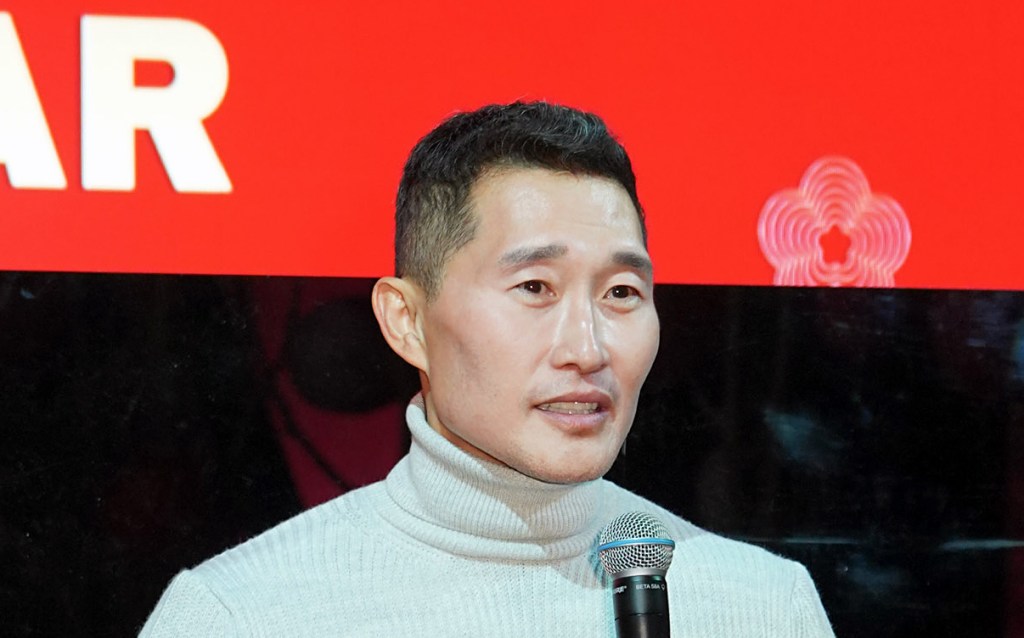 “I’m sure many of you are aware that last night in Monterey Park, 10 people were killed and shot and another 10 were wounded by a gunman at Lunar New Year festivities,” Daniel Dae Kim said this morning at the Sundance Film Festival as more and more news of the horrors of another mass shooting in America became known.

“We are here for our community today,” the actor and 3AD production company founder added of the “tragedy”– as you can see here:

Speaking at 10:15 AM MST at the Sunrise Collective venue on Park City’s Main Street, Kim’s remarks come as law enforcement are investigating the massacre at Star Dance Studio on the lantern lite West Garvey Avenue. Planning a weekend on events and panels with its debut at Sundance, the Sunrise Collective is made up of Kim’s 3AD, Gold House, and The Asian American Foundation. In reaction to the shooting, there was a moment of silence Sunday morning before Sunrise’s Filipino filmmakers breakfast.

Earlier, a spokesperson for the Gold House revealed to Deadline how close to home the slaughter is. “One of our staff member’s family members is among the victims, and while the investigation is ongoing, it’s impossible to not feel associations with what our community has experienced in the past few years,” they said. “Our condolences are with the victims and their loved ones,” the Gold House spokesperson continued. “In a time intended for love and celebration, our hearts are heavy but our conviction is even stronger to uplift and empower the Asian Pacific and multicultural communities.” The comment were posted on social media Sunday as well:

With a standoff in Torrence that may or may not be related to the shooting and the gunman still on the loose, a manhunt is underway for an individual  that LA. County Sheriff Robert Luna described as a middle age “suspect Asian male.” Sheriff Luna went on to say: We don’t know if this is specifically a hate crime as defined by law, but who walks into a dance hall and guns down 20 people,” the Sheriff said at a press conference this morning.

After the Lunar New Year’s Eve killings in Monterey Park, there was another incident in nearly fellow LA County community Alhambra, where a firearm welding man walked into a dance hall there. According to the LA County Sheriff: “Some individuals wrestled the firearm from him, and that individual took off.”

Not longer after that press conference and as white van in Torrence is currently surrounded by police, the LA Sheriff posted a special bulletin of their suspect: