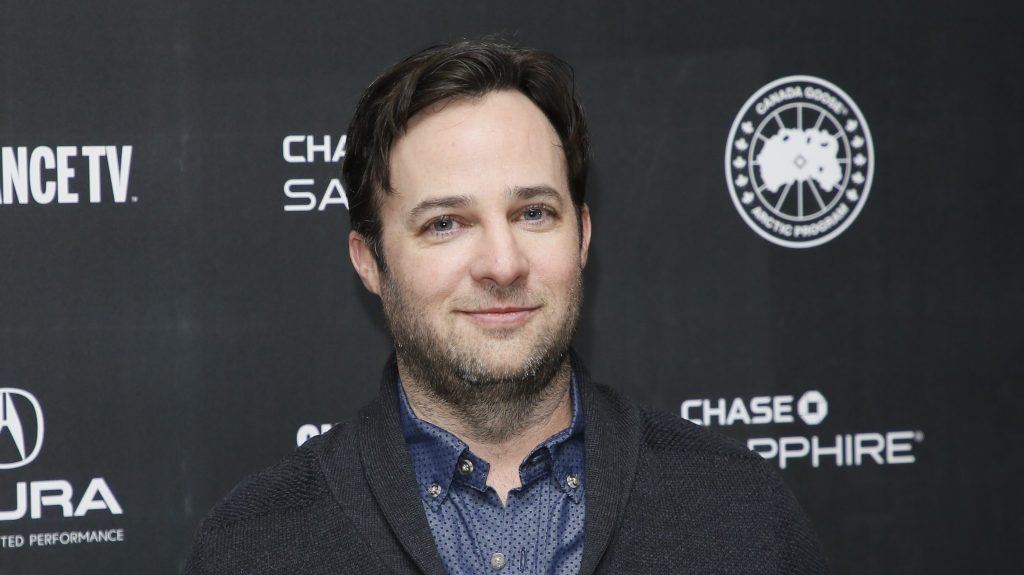 Less than a month before opiate crisis miniseries Dopesick is scheduled to launch on Hulu, writer and Empire co-creator Danny Strong has been sued over commissions by his former management group.

Represented by Hollywood heavyweight lawyer Patricia Glaser, The Gotham Group is seeking a court declaration that their almost 20-year oral agreement with Strong is “enforceable.” They want to continue to receive their 10% commissions on projects that occurred when the two parties were working together.

“Not long after the termination, it became apparent to Gotham Group that Danny was only terminating them with the hope of avoiding paying Gotham Group commissions associated with his shiny new deal extension,” said the filing submitted to Los Angeles Superior Court late last week. “This suspicion was confirmed when Danny’s entertainment lawyer, on behalf of Danny, stated that Gotham Group was no longer entitled to receive any commissions after they were terminated.”

Glaser Weil Fink Howard Avchen & Shapiro LLP added in the filing (which you can read here) that Strong and his entertainment lawyer seemed to share the “novel view, that, as a general matter, agreements between managers and their clients are unenforceable — a statement that, if true (it is not), would run counter to the parties’ eighteen-year course of performance, and the norms and standards the industry has been operating under for over 100 years. Such an interpretation would turn an entire industry on its head.

“Danny’s position that his termination relieves his future obligation to pay commissions flies in the face of standard, and widely accepted, industry practice that when a client terminates their relationship with their manager, they still owe commissions for monies received on projects either entered into or for which substantial negotiations had taken place, prior to termination,” the statement from Gotham Group’s attorneys continued. “In other words, while Danny will no longer owe commissions to Gotham Group for completely new projects he enters into after he terminated Gotham Group, he still owes Gotham Group their full commission for the entire duration of the projects he entered into or which were substantially negotiated, when Gotham Group was his manager, including extensions negotiated during the relationship, or substitutions thereto.”

Representatives for Strong did not respond to request for comment from Deadline.

Previous articleSensex, Nifty Likely To Have A Cautious Opening
Next articleVirender Sehwag Asks For Explanation From Selectors Over Non-Selection Of Yuzvendra Chahal For ICC T20 World Cup
LocalTak™Sabse Tez