‘Dash & Lily’ Canceled After One Season By Netflix – Deadline 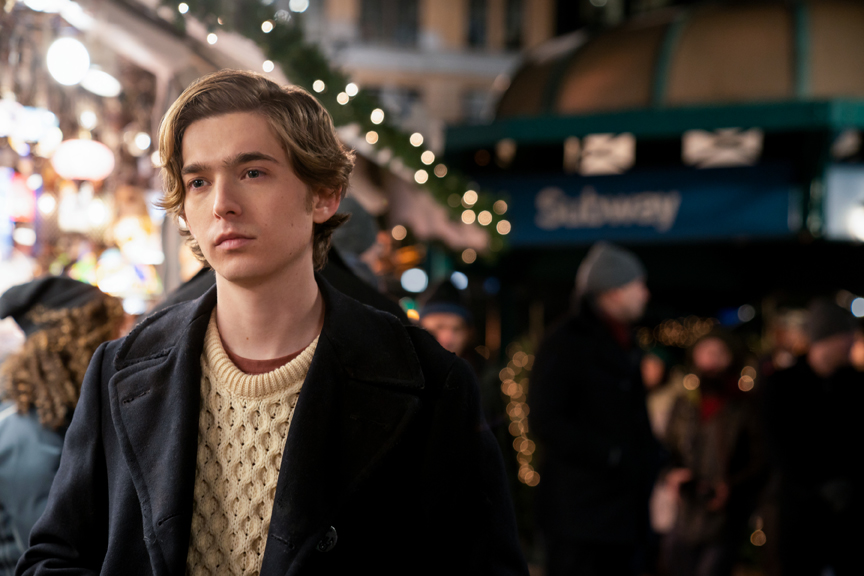 The romance has ended for Dash & Lily. Netflix has confirmed the series will not be returning for a second season.

Described as a whirlwind Holiday romance, the series revolved around cynical Dash (Abrams) and optimistic Lily (Francis) who traded dares, dreams, and desires in the notebook they passed back and forth at locations all across New York City, finding they had more in common with each other than they would have expected.

The season 1 finale, which aired in November 2020 and now serves as the series finale, saw Dash (Abrams) and Lily (Francis) finally kiss at midnight on New Year’s Eve at NYC’s famed Strand Bookstore.

Based on the YA book series Dash & Lily’s Book of Dares from authors Rachel Cohn and David Levithan, the series also starred Dante Brown and Troy Iwata.