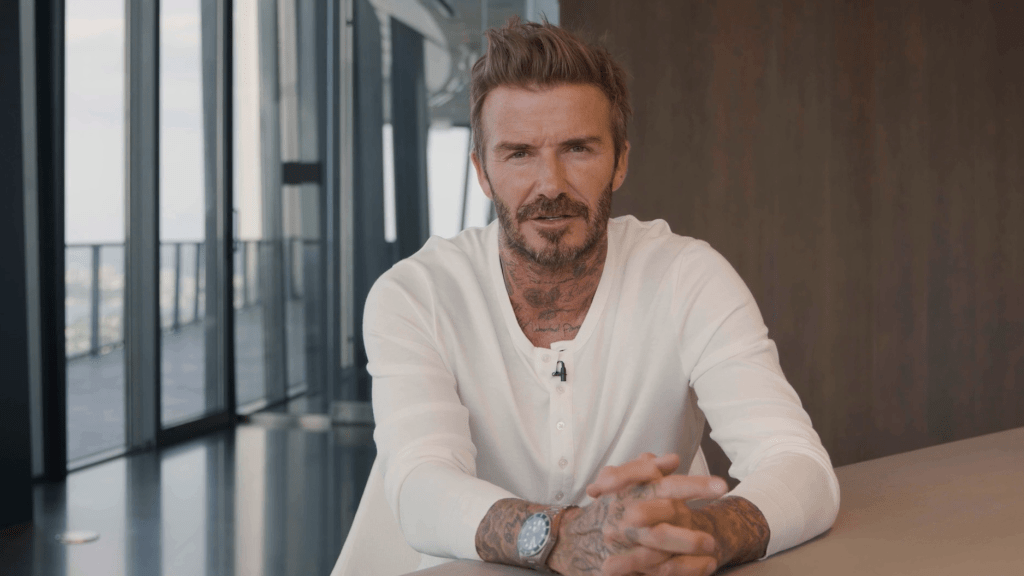 David Beckham’s Studio 99 is producing a series on the rise of football’s Premier League billionaires for Paramount+ as the streamer unveils a five-strong UK factual slate that includes shows on luxury yachts, the Loch Ness monster, Simple Minds and strippers in Vegas.

The Premiership: Rise of the Billionaires (working title) is being co-produced by All3Media-backed The Thief, His Wife and the Canoe producer Story Films and will tell the coming-of-age story of one of the world’s most expensive and lucrative sporting leagues, placing its stars center stage. The four-parter will focus on the 2000-2010 era, when the likes of Russian billionaire Roman Abramovich, who was recently forced to sell Chelsea, took the league by storm, transforming its wealth.

Beckham’s Studio 99 is also making Disney+ docuseries Save Our Squad with Twenty Twenty.

The show features on a five-strong Paramount+ UK factual slate the morning after the streamer held a swanky do in London’s West End featuring the likes of Sylvester Stallone, Gillian Anderson and Michelle Pfeiffer, hosted by Graham Norton. Paramount+ will launch in the UK and Ireland tomorrow.

Meanwhile, Two Rivers Media’s MONSTER: The Mystery of Loch Ness charts the search for the prehistoric monster in the deep black Scottish waters and Simple Minds: Once Upon a Time (working title) is a one-off documentary examining one of Scotland’s greatest bands, which started as a musical duo comprise of two young kids from Glasgow, Jim Kerr and Charlie Burchill.

Rounding out the five-strong slate is Firecracker Scotland’s Strip, in which the aspirational world of Vegas strippers will be explored in depth.

“Our mission is to make Paramount+ the leading destination for unmissable television in collaboration with the UK’s storytelling talent,” said Ben Frow, Paramount UK’s Chief Content Officer. “These new commissions will join an abundance of original content on the service, as well as the pick of Paramount’s vast catalogue to create a compelling offering for viewers in the UK and Ireland.”